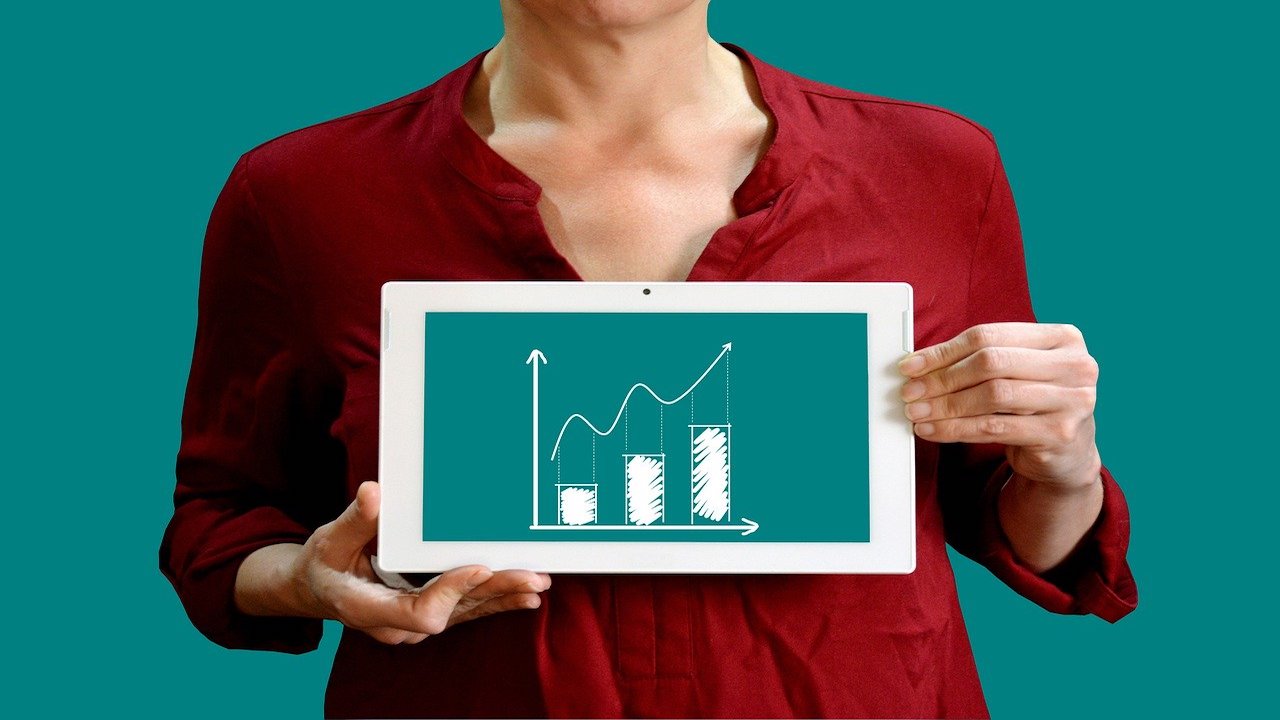 What happens after the equity crowdfunding campaign?

After inviting you to think about the businesses of tomorrow with MAMACROWD chiAMA Italia and telling you how companies in the campaign have reacted to the lockdown, we want to keep you updated on how companies that have run successful campaigns in the past years and that some of you have invested in are doing.

Notizie.it is a mobile first information technology platform among the top 30 news sites in Italy, which allows maximum customization of content thanks to the exploitation of big data. After the campaign on Mamacrowd, successfully closed in 2019 with 430 thousand € raised, it grows a lot to become a real reference point for readers in Italy, also opening the first two sites abroad, respectively in France and Spain.

During the lockdown it reached 2 million users every day with peaks of 3 million sessions in a single day, with a growth well over 100%, compared to the pre-Covid traffic.Moreover this situation has created in the user the need to use more and more new digital tools, this will lead to a continuous increase in the use of these services even in the new post-Covid normality.

Cicalia is an online shopping portal, where you can buy any product commonly available in a traditional supermarket, with the possibility of delivery throughout Italy.It conducted an equity crowdfunding campaign in 2018 that raised about 260k€, mainly used to strengthen the platform.

Cicalia became an essential business during the lockdown: it had a surge of orders already in mid-February, a demand that made it necessary to take over the management of two new warehouses.The large amount of work, which led in March to quadruple the turnover compared to the previous months, with a forecast of further growth in April. In the same month the daily rate of new members increased up to +4000% compared to January.

Qapla' is a service for the management of shipments in the company, in particular for post-shipment tracking, to allow timely intervention in case of problems.It was born in 2014 and to date it has managed more than 18,500,000 shipments, for more than 410 (customers) corporate; in 2017 it raises 150 thousand € with its campaign du Mamacrowd and invests them for the expansion of the technical team.Since the start of the lockdown Qapla' has seen its shipment volumes almost double, compared to the week 15-22 February 2020, reaching a managed average of almost 2 Million shipments per month.The first quarter of 2020 shows a +120% compared to the same period in 2019.Not all sectors have had the same increase,: the trends that have recorded the most interesting numbers are Pharmacy +95% of requests, PET sector with +111% and Wine & beverage sector with a boom of 324%

EpiCura is a digital health platform that allows you to book health and social care services 24 hours a day, in just a few clicks and without moving from home. It is a true digital health clinic, which safely manages the entire relationship between the two parties, including payment to the specialist and the bill to the patient. The startup was the protagonist of a raising on Mamacrowd in 2019 for 1 million euros, involving subjects such as Club degli Investitori, Boost Heroes and LVenture Group.

During the lockdown, being a digital-native company, it was able to guarantee 100% performance and keep all employees up and running, in fact it continued with its planned hiring plan.The highest demand is for home care services, primary care and nursing, while there is a decrease in demand for less urgent interventions (Veterinary, Physiotherapy, Osteopathy).For Q1 2020 there is a 30% growth compared to Q4 2019.Notably, March was the best month ever, marking a 50% increase in volumes compared to February.

Invest today in the companies of tomorrow!