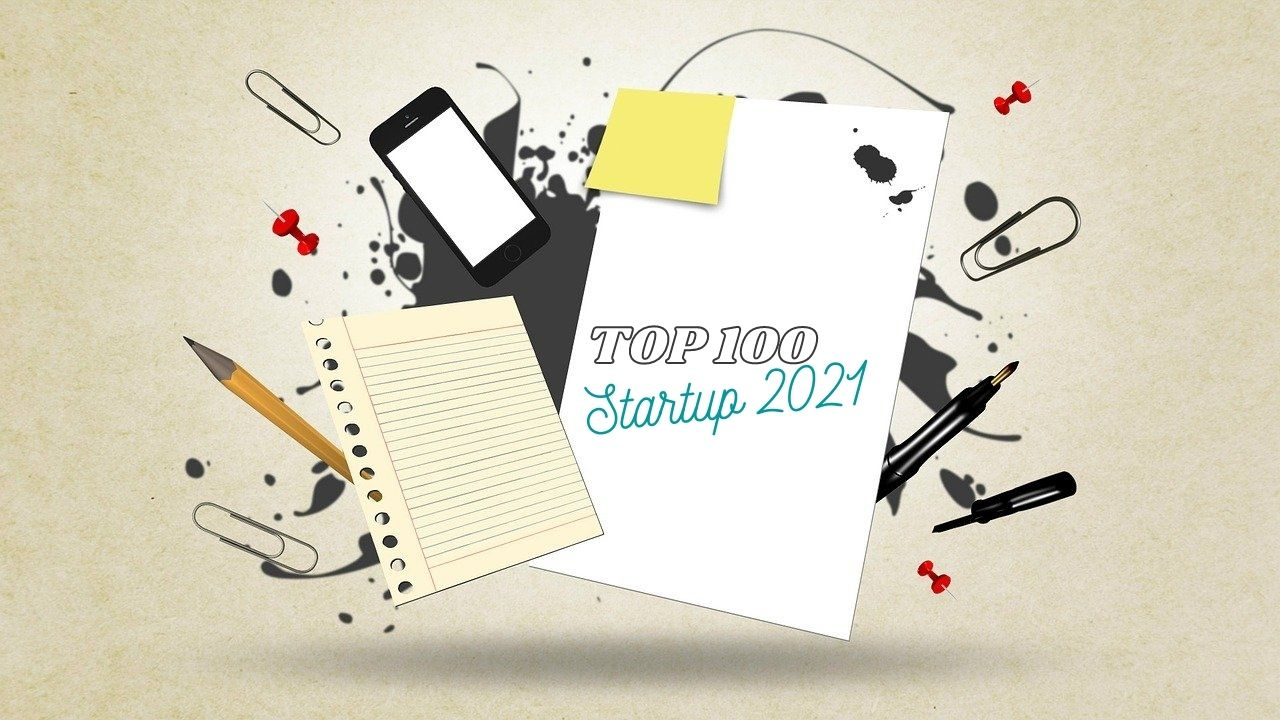 At the same time as the SIOS21 Winter Editionthe annual report with the top 100 startups that this year have been most notable on the Italian innovation scene.

This is a fixed and awaited appointment every year by investors, startuppers and innovation enthusiasts; a list in alphabetical order (the order has no ranking value), with the names of startups that have in common the fact of having created from an idea a company, having as a starting point the desire to make innovation.

Some have grown and exploded in a very difficult moment, providing products or services that have helped to create solutions for everyday life during the Coronavirus emergency; others have changed their business model or have built new ones, winning the challenge of the "new normal".

The selection was based on numbers, data and measurable elements:

Among the 100 startups, chosen by the StartupItalia editorial staff in collaboration with a team of judges, 11 are the names known to the Mamacrowd community for having conducted an equity crowdfunding on our platform:

1) BionIT Labsis a startup based in Lecce that develops prostheses for the upper limbs. We had recently talked about it as a case history because this year it closed an investment round of €3.5 million, led by CDP Venture Capital sgr (through Fondo Italia Venture II - Fondo Imprese Sud) and Fondo per la Ricerca e l'Innovazione "RIF", managed by Equiter and dedicated to research and innovation in the regions of Southern Italy. The startup, previously, had already raised more than €2 million in funding, including €200,000 from 132 investors on Mamacrowd in 2019.

2) Contents: is a startup that analyzes data and creates multilingual content with the use of algorithms and Artificial Intelligence technologies. The company was founded in 2016 by Massimiliano Squillace. It closed a €5 million round led by Sinergia Venture Fund, a Synergo Capital fund focused on investments in SMEs. The investment will allow the company (already present in Italy, Spain, France, UK and US) to grow and consolidate its technology leadership in the rich content creation industry. It ran a campaign on Mamacrowd in 2019, when its name was still Notizie.it, raising more than €430,000 from 150 investors.

3) Deesup: developed a marketplace for buying and selling iconic and second-hand designer furniture. The startup closed a new €1.4 million investment round this year, of which €800,000 was raised on Mamacrowd. This second capital raise for the startup sees ALIcrowd Fund, LVenture Group, Investors Club, Doorway and LifeGate as its main investors.

4) Dog Heroes: is a startup that wants to innovate the petfood market with the proposal of an integrated model that controls the whole process from the research of raw materials to the production of food. It closed a capital increase of 1 million euros: 650,000 euros came from the equity crowdfunding campaign on Mamacrowd and the other 350,000 euros of capital from funds and private investors. The capital increase will be used to further develop the service with plans to build a factory of over 1,000 square meters with a production capacity of more than 50 tons per month.

5) Elaisian: has developed stations for monitoring vineyards and olive groves. The startup closed a €1 million seed round participated by Fortitude Group Holding investment, Innova Venture, Regione Puglia and some business angels. The company was founded in 2016 by Damiano Angelici, Gabriele Allegrini and Giovanni Di Mambro and was among the first accelerated by Startupbootcamp Foodetch. The campaign on Mamacrowd dates back to 2018.

6) EpiCura: Is a startup that has developed the first digital polyclinic in Italy. It counts a network of 900 certified professionals and brings home health and social care services to the 10 main Italian cities. It closed a €5 million Series A funding round led by Europ Assistance Italia. In May 2019, it led a €1 million campaign on Mamacrowd, with 187 investors.

7) Ermes: Is a Turin-based startup focused on cybersecurity. Founded in 2018 by Hassan Metwalley within the incubator of the Politecnico di Torino (I3P), it closed a €1 million funding round. The capital increase will be used to support the internationalization of the company and support the activation of distribution agreements in different markets. Ermes had also conducted a campaign on Mamacrowd that counted 250,000 euros raised in 2018.

8) Fabbricatorino: is a historic brand from Turin taken over in 2017 by Alessandro Monticone that makes green glasses made in Italy with an omnichannel model. In November 2021 it reached in just 8 hours the maximum goal for its first equity crowdfunding campaign on Mamacrowd, raising adhesions for 700,000 euros.

9) Midori: the startup launched Ned, a service that allows you to track, thanks to machine learning algorithms and data analytics, the electrical activity and consumption of major household appliances. Midori ran a campaign in 2018 but we talked about it as a case history a short time ago because it closed a €1.7 million round this year, underwritten by Fair Connect, Investors Club and Club Accelerators.

10) My cooking Box: makes and sells "meal kits" with ingredients to cook regional and gourmet dishes. After a successful campaign in 2018 that allowed it to raise €500,000 on Mamacrowd, the startup this year closed a €2 million investment round that saw the entry in the capital of the pickle company Ponti, which led the operation. The company has opened its first flagship store in Milan and is active in the German and US markets.

11) Switcho : the startup has launched a technology that analyzes household utility expenses, checks if there are cheaper offers, with the team then handling the bureaucracy required for a possible user switch. This year it raised €2 million in an equity crowdfunding campaign on Mamacrowd.

We hope to find also in 2022 in the top 100 startups a list full of Mamacrowd case histories, expanding more and more the opportunity to diversify the investor crowd portfolio by becoming an active part of the excellence of Italian innovation.