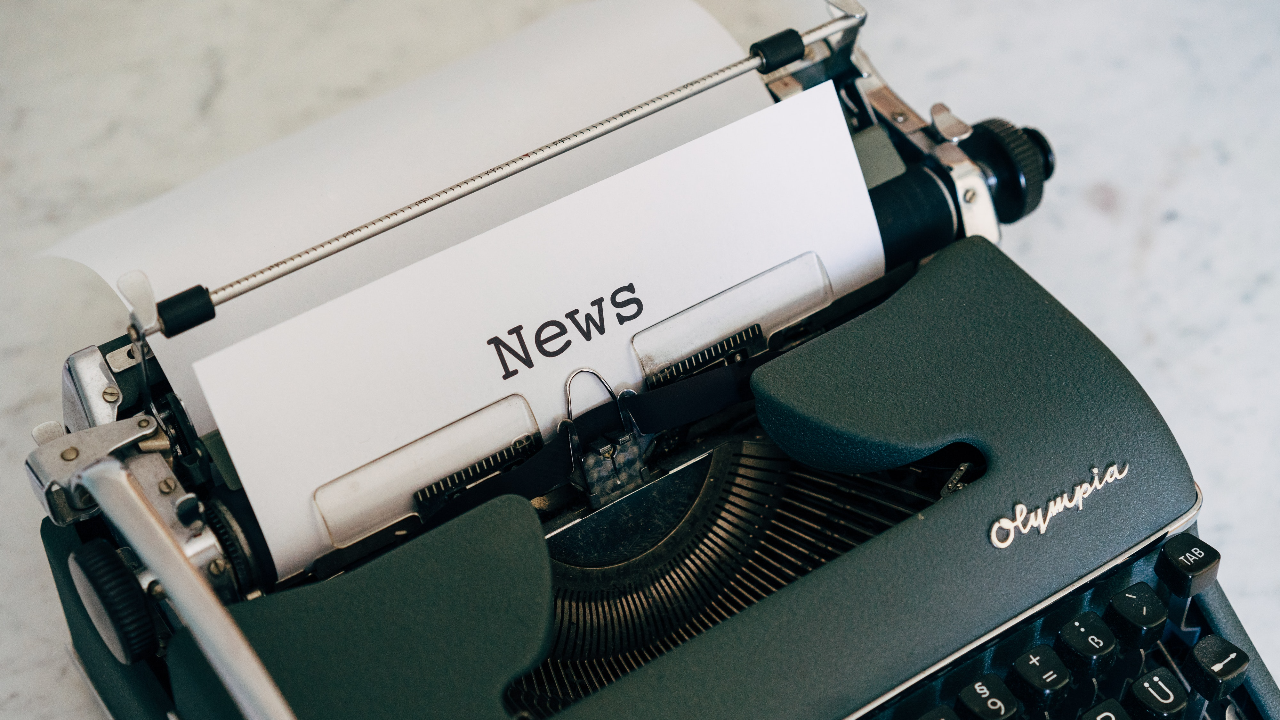 What's next? Companies' updates after the campaign

We told you that equity crowdfunding doesn't stop in spite of the economic crisis, indeed is carrying on some important projects, such as the new European Regulation that in a short time will allow small and medium enterprises to open investment rounds in many E.U. countries.

Even two of the companies that have conducted a successful campaign on Mamacrowd and in which some of you have invested, today have important news to tell.

The companies we want to tell you about, thanks to the digital nature of the business and the resilience that distinguishes them, have had a growth during 2020.

After running a successful campaign on Mamacrowd in 2017, it has just closed a new investment round, carried out together with Italian Angels for Growth and CDP Ventures, and has raised an impressive € 950,000. The objectives for the use of these funds are the internationalization and the improvement of its services, to make them more and more accessible and user-friendly for everyone.

Qaplà was born in Nana Bianca and has developed a platform that allows e-commerce to monitor and manage their shipments, regardless of the courier used, with a marketing automation system to update the customer on the status of delivery.

By optimizing operational processes for e-commerce, it has seen very strong demand from small medium and large companies in the industry, especially during lockdown.

Some of Mamacrowd's investors from the first campaign also participated in this round, investing further resources in the company.

We also saw exponential growth for Yakkyofy during its equity crowdfunding campaign that ended in May 2020, which raised €487k and brought in as many as 243 new members to the company. Today the company, which exceeded €5 million in sales in the first six months of 2020, has entered to all intents and purposes the scale up phase.

The latest news is an important integration that will make using the service even easier.

From November 2020, the first official Yakkyofy app is available on the Shopyfy App Store, which will allow dropshipping online store managers to automate the entire process.

Dropshipping is a method that allows you to manage an online store without having to buy products in advance, but sending the order to the supplier only after collecting payment from the user!

Do you want to know more about the projects active on Mamacrowd in this period?