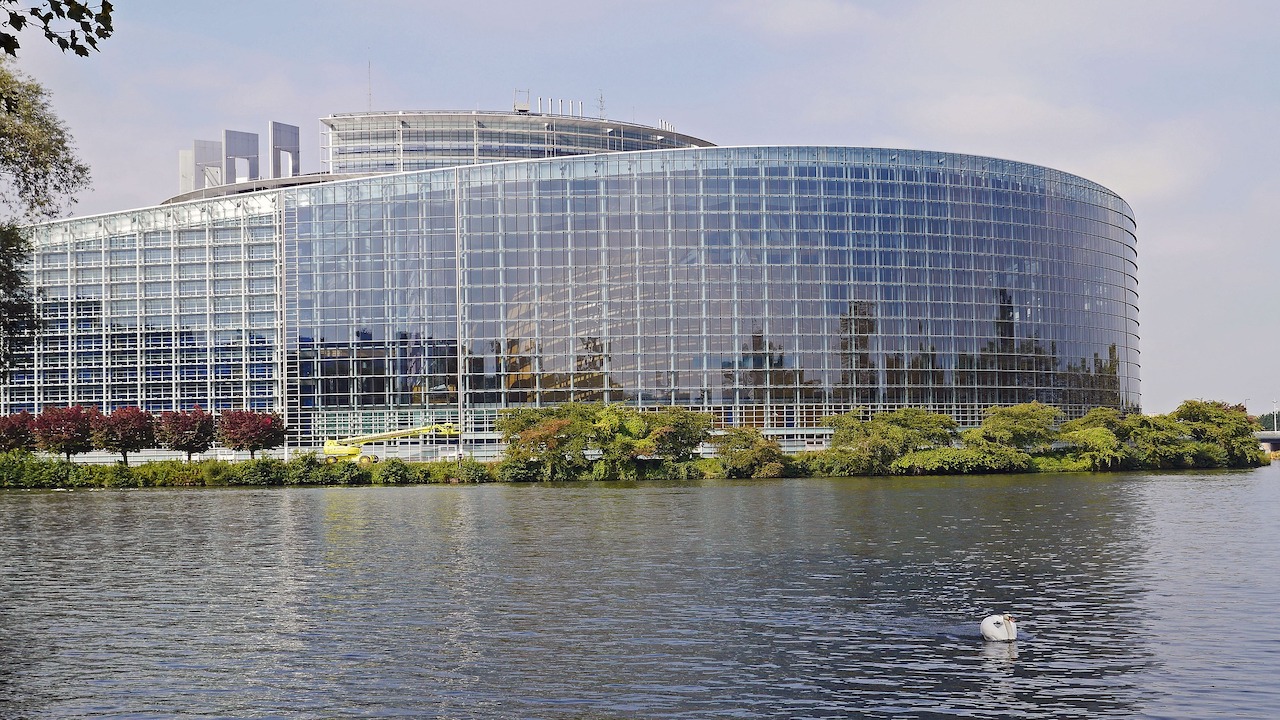 New rules for crowdfunding in the EU

The Council of the European Union adopts new rules to improve the functioning of crowdfunding platforms.

The new regulation is part of the "Capital Markets Union" project, with the aim of facilitating access to new sources of funding and eliminating some problems that hinder crowdfunding platforms in providing their services internationally.

"The new rules will cover crowdfunding campaigns of up to €5 million over a 12-month period. For larger amounts they will be regulated by MiFID and the Prospectus Regulation," so reads the European Council statement. "Forms of crowdfunding based on rewards and donations do not fall under the scope of the rules, as they cannot be considered financial services."

After the entry into force on 17 July of important news regarding the Relaunch Decreewith 50% tax relief for those who invest in innovative companies, these new rules aim to give even more protection to the investor, without underestimating the compliance costs for platforms and adapting the legislation according to what is the "reward" reserved for the same.

The supervisory role of ESMA, the European Securities and Markets Authority, is strengthened to facilitate coordination and cooperation between crowdfunding platforms within the EU.

At the moment, the Council has adopted its position in "first reading".

This regulation will now have to be approved by the European Parliament before being published in the Official Journal and entering into force.