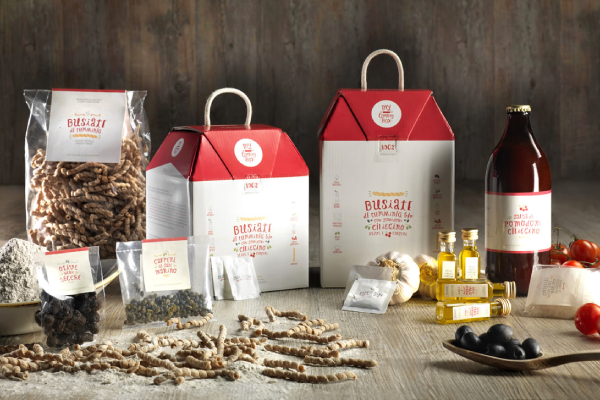 My cooking box raises over 500,000 euros. Last days to invest

My Cooking Box has exceeded 500,000 euros and there are 13 days left before the campaign closes.
The company, chosen by Ernst&Young to export food made in Italy around the world, has also seen the participation of a well-known family at the head of a large Italian company, a leader in the food sector > go to the My Cooking Box campaign

Business and metrics in strong growth
In 2017, turnover grew by 460% compared to 2016, exceeding 200 thousand euros. A remarkable increase if we compare it to the median annual turnover of Italian innovative startups, which stands at 30 thousand euros. Customers, worldwide, are 1926, with a reorder percentage that in 2017 has already reached 30.78% among corporate customers and 19.84% at Amazon.

International development
In the last month, the company has strengthened its presence in Italy and abroad with new strategic partnerships that, for contractual reasons, cannot yet be made public. At the international level, in addition to having closed the first agreement with a retail player in Mexico, an agreement was signed with a high-calibre partner in South Korea, at the head of numerous chains in the food and non-food sector, interested in purchasing the boxes and marketing them in its stores.In the national sphere, collaboration is being outlined with an important beer brand, for a new project to be developed during 2018.

Partnership with sector leaders
A new box has been presented in the catalogue: the product is made in collaboration with the historic Rizzoli Emanuelli Spa, a national leader in the production and sale of fish products.
The proposal has already been very successful, obtaining requests for quotations and orders also from the large company's customers.

New markets
Participation in Cibus, the international exhibition dedicated to the food sector, was also of great importance, allowing the product to be presented to new high-calibre companies, with the establishment of new negotiations even in previously untreated markets.

Go to the My Cooking Box campaign and invest