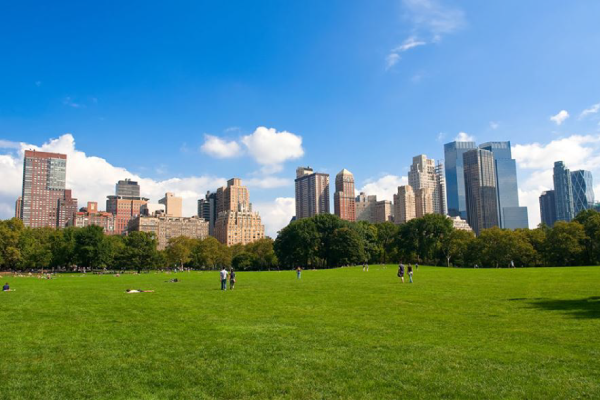 Green Energy Storage is theinternational company of excellence operating in the market of energy efficiency, research and cutting-edge technologies. Record start for the second campaign: in just 36 hours it has exceeded 500,000 euro of adhesions> discover the campaign and invest

Theonly company in the world to use a technology based on organic molecules, starting from a patent acquired from Harvard University, GES has developed a system of flow batteries with low environmental impact that allows to use the energy produced from renewable sources with flexibility, while reducing costs.
GES technology is the main solution to pursue the 'international goal set by the Paris Climate Change Conference that requires a 50% reduction in carbon dioxide by 2030 and 90% by 2050.

Thanks to a team with very high specializations, some returned from the best American research centers, GES has developed its technology in just 3 years compared to 8-10 years of the best competitors and other international players.

In addition to the excellent partners, the funds raised in recent years, including the € 1 million of the first crowdfunding campaign on Mamacrowd, which involved 320 investors, have been added. The capital raised has been used to bring, in the shortest time possible, a product from little more than a prototype to a market-ready version, as well as to improve the efficiency, size and performance of the battery and to reach new discoveries, about to be patented, which will open new strategic markets.

GES operates in a rapidly expanding market that continues to attract large investments. For McKinsey, energy storage systems will be one of the disruptive technologies by 2022, with an estimated global economic impact of $200-400 billion. The 30-40% is represented by the European context, with a value of $80-160 billion.