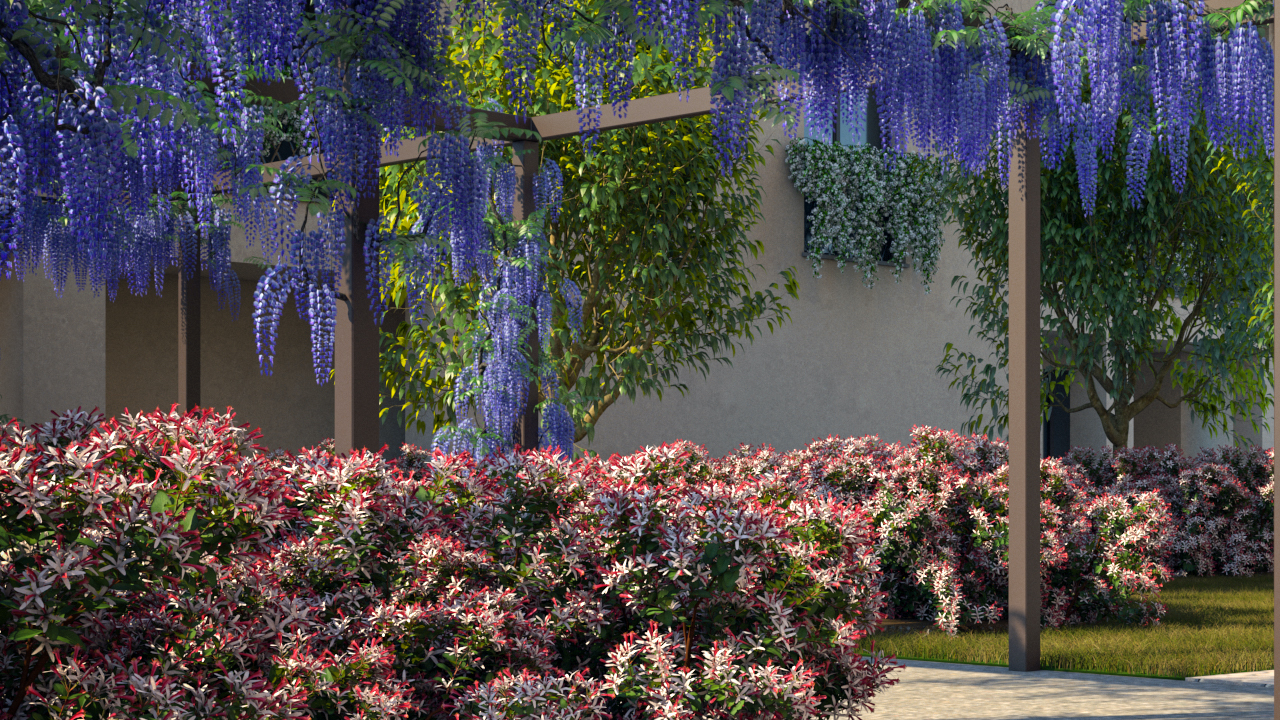 The phenomenon of urbanization began at the beginning of the last century with industrialization, arriving at the end of the 20th century to create the so-called megalopolises. Cities occupy 3% of the earth's surface, but it is there that 60-80% of global energy consumption and 75% of the world's carbon emissions are concentrated, with a direct and evident impact on the climate.

How can we defend ourselves?

These data have not left theUN indifferent, which has included the following among its sustainable development objectives "making cities and human settlements inclusive, safe, resilient and sustainable".. In pursuit of this goal, many cities around the world are increasing their "green share", replacing fossil energy with renewable energy, using bio-based materials and designing a network of urban forests.

Urban Forests can contribute to the improvement of air quality, slow down rainwater runoff, filter the wind, naturally mitigate the climate and still encourage conviviality, predisposing to the use of ecological means, make possible for example the creation of neighborhood gardens.

With the aim of creating a small green lung for the city of Milan, with total respect for the vegetation that has sprung up spontaneously in the area, the G311-Green Living team involved Vittorio Peretto, founder of Hortensia, a laboratory that deals with landscape design and creation. Together with Hortensia, they worked to preserve the greenery that has sprung up around the small neighbourhood, called the "Forest Garden".

This will positively affect the life of the neighborhood, create a whole with the climbing plants placed on the terraces, contributing to the cleanliness of the air of the apartment building and the surrounding area.

Sustainability is the watchword

The project is strongly oriented towards sustainability and energy saving. In addition to the optimization of the connection to the district heating system available in the area, there are electric heat pumps powered by a photovoltaic system for the complete annual air conditioning, controlled ventilation systems with temperature recovery, integrated with dehumidification systems to ensure optimal environmental conditions.

G311 - Green Living lays the foundations, in its own small way, of a new way of living one's own home and making a contribution to the redevelopment of neighbourhoods that represent the future and the evolution of large cities.

Many factors preceding and following G311 - Green Living lead us to believe that the MIND area is about to become one of the arteries of Milan(READ MORE: Why invest in Milan?).

A concrete example of the interest for this to happen lies in the #Stradeaperte programme of the Municipality of Milan, which aims to unify the metropolis through various infrastructure work plans.

In particular, a few days ago the project for the bicycle path that will unite the centre with the Gallaratese area, passing right in front of the G311 - Green Living complex, was approved.

Among the interventions aimed instead at the retail development of the area, we find the ambitious Merlata Mall project, defined as "a solid project in a context of great innovation - it confirms itself as one of the most solid and creative interventions of the last years in Italy".

Merlata Mall will be a structure aimed at implementing consumer services by combining innovation, sustainability and attention to the human factor . It aims primarily at redevelopment with the desire to have a positive impact on the territory, encouraging biodiversity as much as possible and promoting responsible consumption.