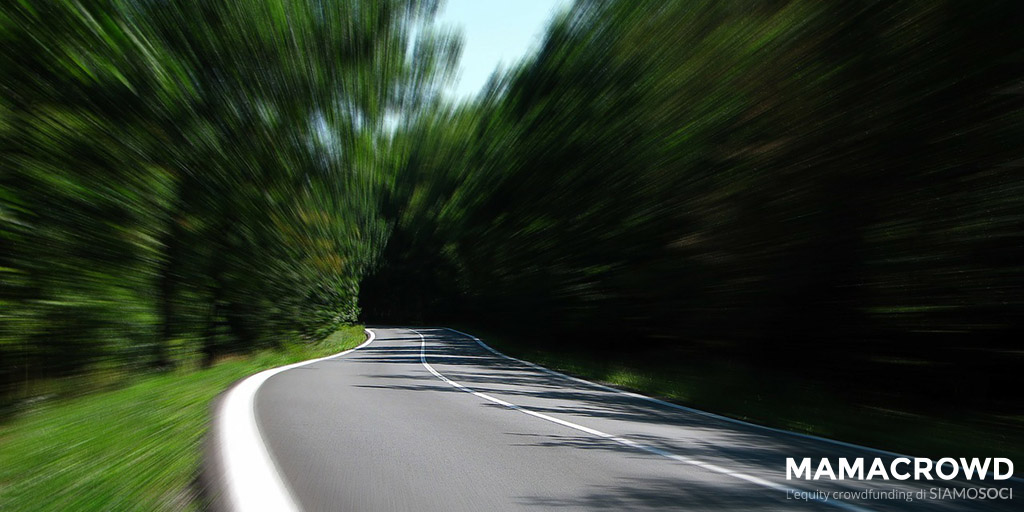 The 2016 of equity crowdfunding and Mamacrowd

The end of 2016 is near and with it the balance of the year we are leaving behind. We offer a summary of the most important events of 2016 in the world of equity crowdfunding and our platform:

February 2016: Consob issues long-awaited equity crowdfunding reform. It is no longer necessary to have supra-threshold investors (who invest more than 500 and 5,000 euros respectively as a natural and legal person) profiled by a bank or SIM. At the same time, the category of "professional investor" (who must fund at least 5% of a campaign) is configured to two new types of investors: those "supporting innovation" (identified by Consob with objective criteria) and "on-demand" (as defined by the European discipline on the provision of investment services (Mifid).

July 2016: The new platform of the Companies Registry to build innovative startups online, free of charge and without a notary, is now active.

September 2016: equity crowdfunding reform becomes operational and the new thresholds for investing as a natural person and legal entity come into effect in addition to the verification of the appropriateness applied by the platforms towards investors.

Mamacrowd closes the overfunding campaign of Club Italia Investimenti 2Mamacrowd overfunded its campaign, raising 120% of the capital for a total of €207,930 in endorsements against the€174,000 requested. In addition to being the first club in Europe to raise funds in equity crowdfunding, another Italian record is reached : 183 investors compared to a national average of 30/40 investors for each collection.

October 2016: Diego Piacentini, after a career between Amazon and Apple, becomes extraordinary commissioner for the implementation of the Digital Agenda.

Mamacrowd adapts its portal to the Consob directives outlined in the reform implemented in September and, as soon as possible, starts the first offer aligned to the new rules: to launch it is Parterre, a platform based on mobile apps that collect real-time data from the public through entertainment systems and information on social networks.

In the following two months there were 5 sectors in which to invest, thanks to the launch of as many offers:

December 2016: In the last days of the Renzi government, the 2017 Budget Law was approved, which provides, among other things, thetax relief increased to 30%. tax rate for those who invest in startups (compared to the previous 19% and 20% for natural and legal persons respectively).

Thanks to the new partnerships signed with the certified incubator Friuli Innovazione and 012 Factory, there are now 34 partners with which SiamoSoci, the portal manager, collaborates to offer the best of Italian innovation to the community and new investors of Mamacrowd. Among these, accelerators and incubators that help the most promising companies to grow and improve their businesses.

We expect an even more intense and eventful 2017, in which equity crowdfunding will become an increasingly accessible and useful tool for those who want to invest in innovative startups. For our part, we are working so that Mamacrowd will be enriched with new offers and features for its investors.