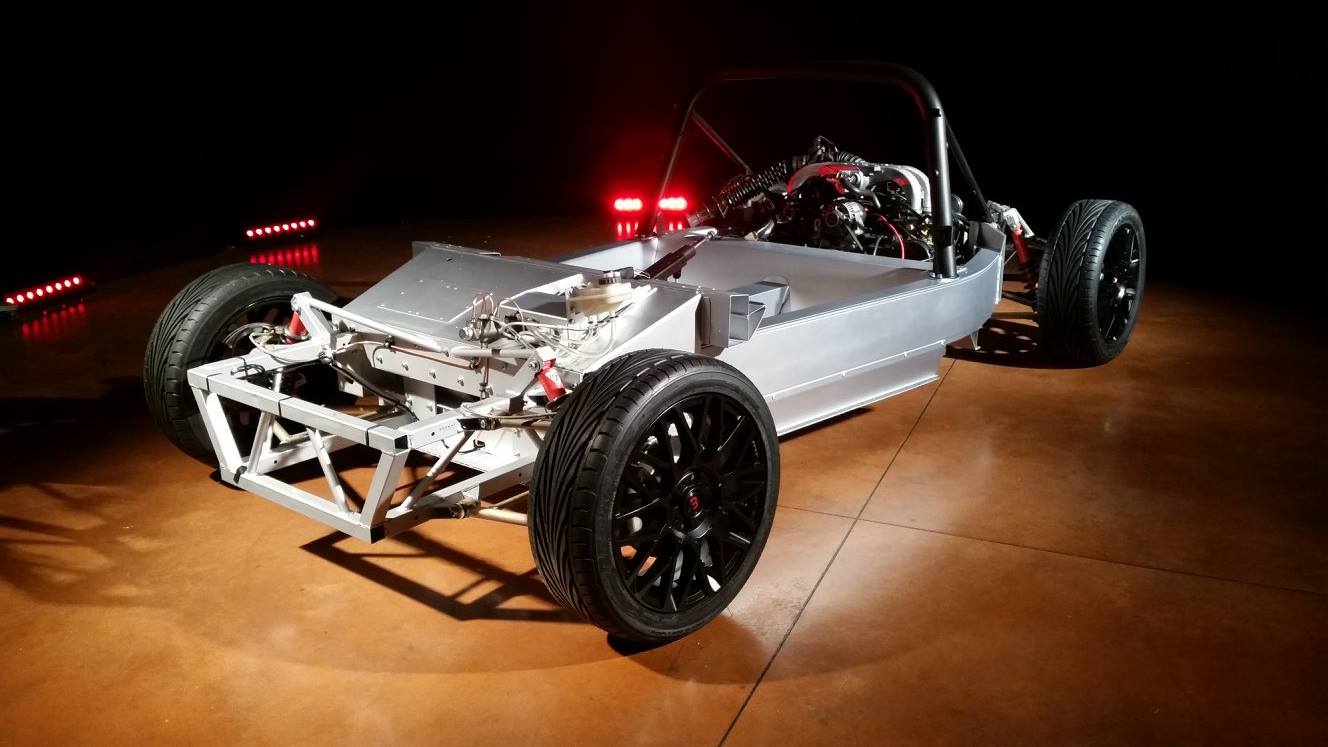 Bermat is the innovative startup that creates fully customized sports cars, overcoming the limits of standardization and uneconomicalness of important manufacturers such as Lotus, Alfa Romeo and KTM.It hasbeen listed by Quattroruote as one of the best automotive innovation projects.
A few hours after its opening, the campaign has collected 122 ,276 euros of endorsements thanks to the participation of the first41 investors, reaching 122%(data constantly updated).

Join the campaign too

Founded in 2015, Bermat entered the acceleration program of Industrio Venture, already a partner of the startup, and is based at ProM Facility, the Trentino center and Italian excellence in mechatronic prototyping. Among the technical partners Bosch, Brembo, Sparco and OZ Racing.

Through a virtual path, Bermat will make it possible to set up the chassis, already prototyped and in the engineering stage, leading to the creation of the Bermat SCV, a sport car that can be customized in terms of engine, bodywork, performance and design. In the future, the technology could be applied to other segments such as SUVs, saloons and city cars.

The patent has already been obtained for Italy, and global coverage is underway with extension to countries in target markets including Europe, the United States and Asia.

Bermat addresses the B2B market by selling the MR-Chassis to companies operating in the sports car customization sector and style centers. From 2020 it will complement B2C with the Bermat SCV customizable electric two-seater.

Sales, scheduled for the end of 2018, will initially be concentrated in Europe, which represents 50% of the sports car catchment area, and later in the fast-growing Chinese market.

Go to the project page and invest