It aims to become the reference point for the treatment of stuttering, thanks to an innovative and scientifically proven method.

Centro Medico Vivavoce is specialized in the rehabilitative treatment of stuttering and provides medical services in all areas related to the "voice" and to psychological, emotional and behavioral difficulties.

Centro Medico Vivavoce has experimented and developed the MRM-S rehabilitation method, now scientifically proven and among the few in the world with strong scientific evidence. This approach has already allowed hundreds of people, after a meticulous process, to radically change their lives.

Given the success of the pilot center in Milan, Vivavoce wants to grow in Italy by developing a network of partnerships with medical centers of primary standing that already operate in major Italian cities.
This model allows for rapid, simple and cost-effective service scalability.

The scalability of the project is accentuated by the ongoing digitalization process; this path, which began in 2018 with the launch of the Vivavoce© App, involves the development of an e-heath platform with the aim of facilitating remote rehabilitation work.

The founder of the center, Giovanni Muscarà, has suffered from stuttering since childhood: not having found a solution that would last over time despite the many paths taken, he decided to devote himself, with a clinical and scientific team of primary importance, to the testing and development of a new methodology.

This path has led to the development and formulation of the MRM-S (Muscarà Rehabilitation Method for Stuttering), now scientifically proven and among the few methods in the world to have strong scientific evidence.

The clinical team, consistent with the approach used, is multidisciplinary and is partly composed of professionals who, like the head of the stuttering area, Dr. Letorio, have attended courses in the field of stuttering.ssa Letorio, have personally attended Vivavoce courses with success.

In its first years of activity, the Centro Medico Vivavoce has worked with over 500 people, enabling many of them to radically change the quality of their lives with a positive impact on the entire community.

Vivavoce's goal is to become the point of reference in Italy and abroad for the treatment of stuttering and all disorders related to language and communication, developing and spreading the culture of voice well-being. 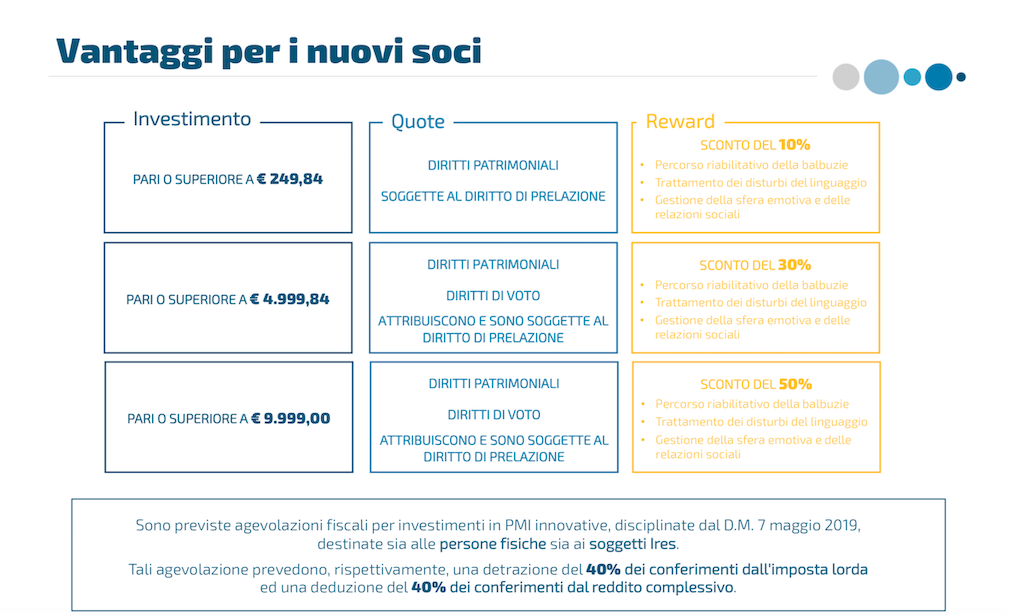