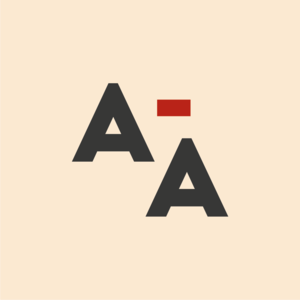 In response to an increasingly standardized and fast-paced world, TA-DAAN wants to be a digital space in which to redefinecraftsmanship from a "method of production" to a powerful "tool for spreading" values that, never before, we need: uniqueness, sustainability and awareness.

Aninnovative startup with an all-female under-35 founding team, TA-DAAN was thus born with the ambition to bring online a typically offline world: that of small artisan workshops.

The startup was born primarily as a digital magazine and now counts on an international community of +200 thousand followers and a database of +5 thousand artisans from around the world.

Listening to the needs of the community, in July 2022, the TA-DAAN shop was born: a content e-commerce where already +60 artisans from 8 European countries can sell their products (+300 items ranging from home decor to jewelry).

In addition to e-commerce, the startup aims to be a digital magazine specializing in telling the story of craftsmanship from a contemporary perspective. This unique expertise has so far been recognized by more than 150 brands that have chosen TA-DAAN for its branded content and storytelling service. The startup, in particular, has been responsible for creating sponsored content on its social channels for brands interested in reaching its target audience and especially in being associated with the values of craftsmanship and sustainability. Among them: Lifegate, Michelangelo Foundation, Franco Cologni Foundation, Treedom and Costa Crociere Foundation.

With the funding raised, TA-DAAN aims to accelerate the growth of e-commerce. In addition, it aims to spark a revolution with a twofold social impact : to raise awareness of more conscious consumption among new generations and to contribute to the survival and evolution of crafts in the future.

Investing in TA-DAAN means taking an active part in this revolution.

On the campaign is available the optional Rubrication free for the Investor as the costs are borne by TA-DAAN.

TA-DAAN reserves the right of "liquidation preference" for all investors who join the campaign, who will therefore be reimbursed first in the event of an exit than the company's other shareholders (according to the order of preference indicated in the bylaws). All conditions are published in the bylaws found in the Documents section.

TA-DAAN is among the investments of the AZIMUT ELTIF - Venture Capital ALIcrowd II fund, established by the Azimut Group and managed by Azimut Libera Impresa SGR SpA. 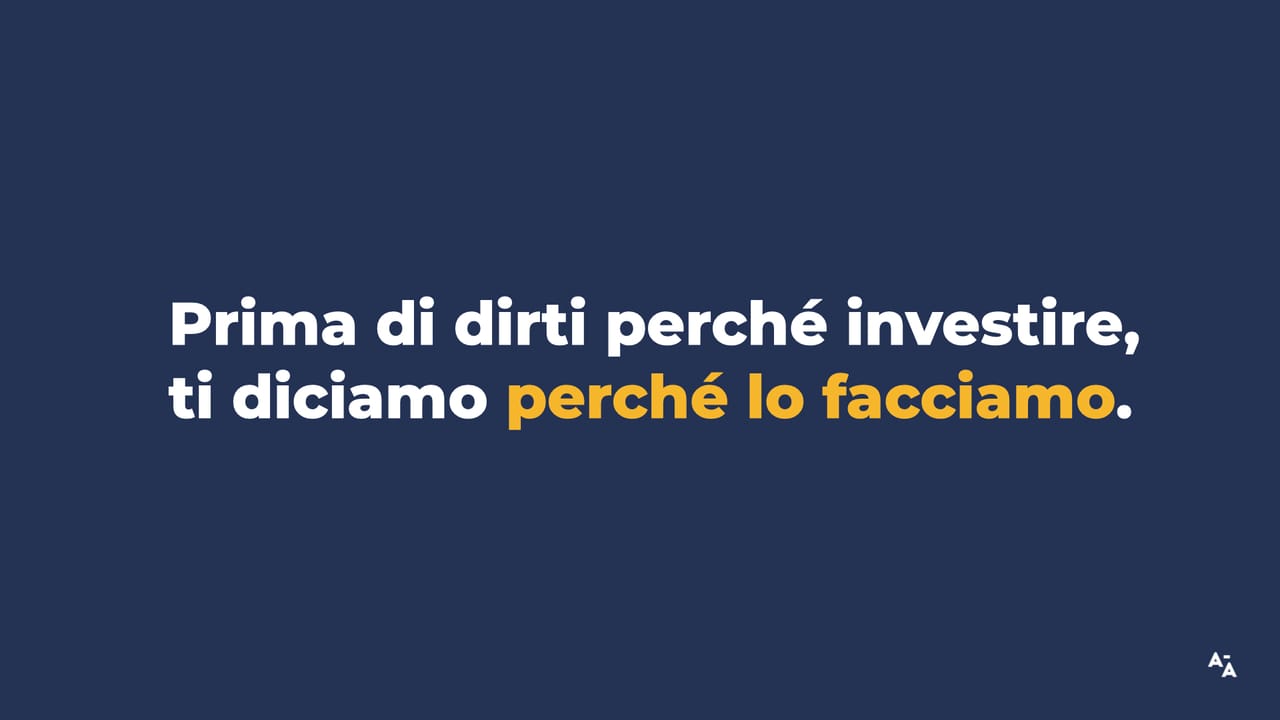