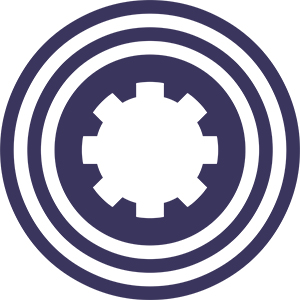 Storielibere is a publishing platform of audio podcasts entrusted to competent and passionate narrators, which has given birth to "best sellers" such as Morgana and F***ing Genius.

The publishing house HarperCollins Italia and Storielibere for an innovative partnership between the world of books and the world of podcasts. After the success of Morgana, the first podcast that became a best-selling book, another four podcasts will have a paper version. This is just one of the many partnerships that are emerging from this expanding reality.

In a complicated moment like the one we are living, we have understood how actually being separated from each other, being forced to stay sheltered in our homes, does not mean being far away at all, quite the opposite.

So manyimportant words, so much news and so many feelings have moved at the infinitesimal speed of fibre optics, they have reached each one of us, bringing precious moments of serenity together with the comforting pleasure of a smile into everyone 's ears and soul.

Social networks, video chats, digital entertainment platforms, apps and digital audio have proved to be fundamental tools for keeping the world together, for making it perceive all of us as a large common home in which, in reality, we were never completely isolated.

The podcast proved to be one of the most important means of bringing other people's stories to people, to mirror and identify with each other.

Since 2018 , Storielibere has believed, before anyone else, in the importance of ever-new stories that can give us unique moments, wherever and whenever we want. We decided to tell ours through podcasts, original audio content that can be listened to on demand and in streaming.

We worked on the idea for months, and finally Storielibere.fm was born , conceived as a storytelling and entertainment project that aims to give back centrality to the word.

A platform of audio podcasts entrusted to narrators, authoritative and highly credible personalities in relation to the topics covered.

We wanted the philosophy of this idea to be encapsulated in the phrase, "Written by voice". Which for us has always meant lived, told and transmitted with the quality of good writing and the ability to involve the voice and sounds.

Our series can be listened to or downloaded through the platform Storielibere.fm and through all major podcast distributors such as Spotify, ITunes, Google podcast and many others. 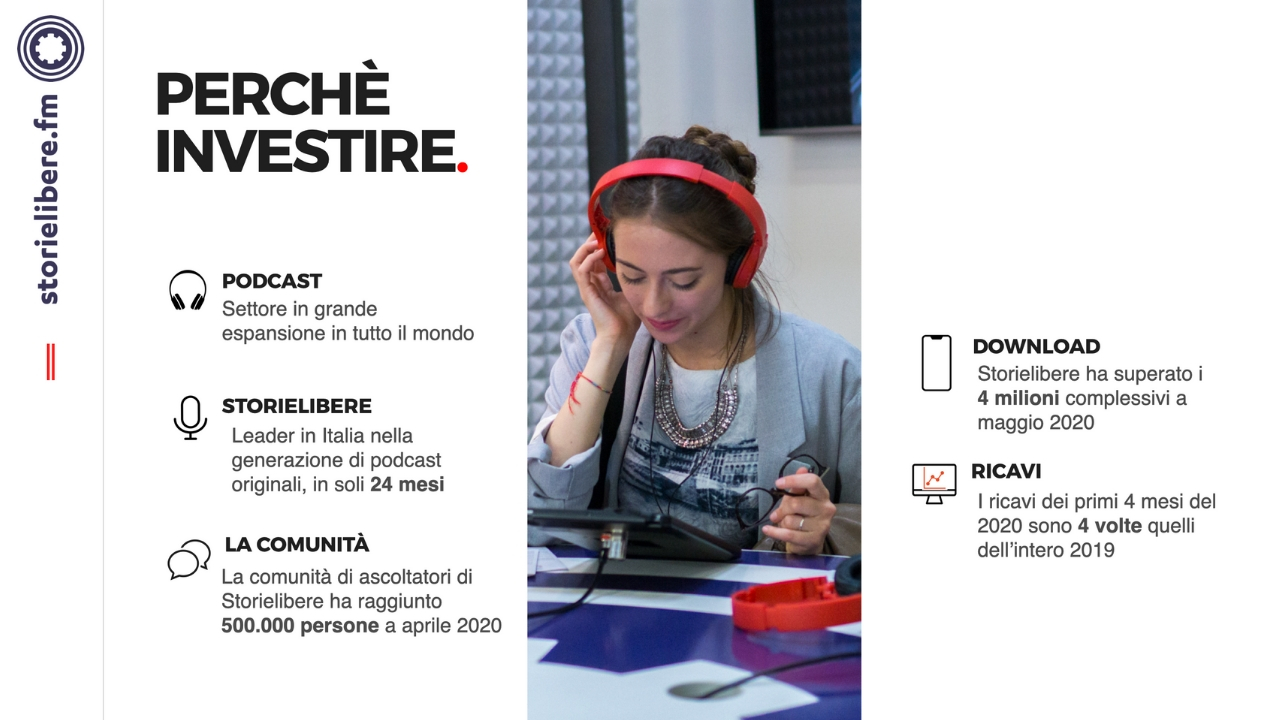