The technological platform that allows you to monitor the shipments of 52 national and international couriers.

Qapla' was born from the need to better manage shipments in the company, in particular to control the post-shipment and intervene promptly in case of problems.

The project was born in 2013 after the request of an eCommerce company to give its customer care department a tool that would allow to quickly check shipments on 3 different couriers and send clear messages to customers about the progress of the delivery.

Starting from that first operational core, Qapla' has evolved, enriching its functionalities and reaching 52 managed couriers.

Today Qapla' helps companies, and in particular those who make eCommerce, to quickly manage both the pre-shipment and the post-shipment allowing to save hours in the management of problems related to deliveries.

After a first phase of break-in and consolidation, in 2016 Qapla' started to grow thanks to the investments made in Marketing and Sales and in 2017 the results are huge.

New customers are being added every month and we expect a substantial increase in the last quarter of the year as we head into the Christmas period. 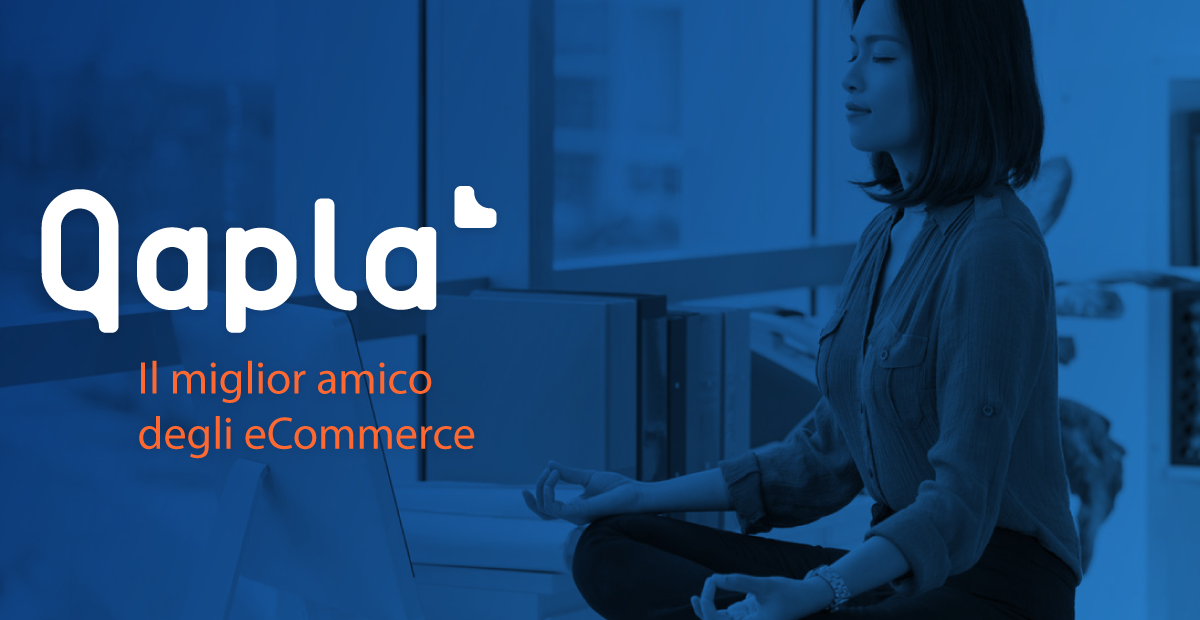