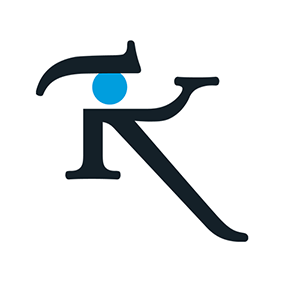 Kopjra is a company specializing in the conception, design, development and marketing of proprietary Managed Service, SaaS (Software as a Service) and API (Application Programming Interface) technology solutions in the areas of cyber security and trust services.

The ability to implement innovative technological solutions has already been rewarded by patents granted in Italy and the United States, TCRP (Trusted Copyright Removal Program) certification awarded by Google, and funding provided by venture capital funds (about €500,000 from Club Italia Investimenti 2, Club Digitale and Metide), the Emilia-Romagna Region (about €50,000) and the Ministry of Economic Development (about €100,000), as part of the Brevetti+ call.

A recent report by Clusit, a leading Italian association dedicated to information security, shows a worrying figure, namely that the annual damage suffered by Italian companies due to incidents in the digital sphere exceeds 10 billion euros.

Kopjra caters mainly to professionals, medium and large private and public companies, and already counts, among its past and present clients, resellers and distributors, a number of leading companies in the media (SIAE, Sky), legal (Bugnion, Portolano Cavallo), software (Bending Spoons, Giuffrè Francis Lefebvre) and defense (Arma dei Carabinieri, Leonardo) sectors. Clients also include companies in finance (ITAS) and high fashion (Chiara Ferragni). The company has been financially autonomous since 2018 and has a consolidated turnover of about half a million euros.

Kopjra boasts a young, close-knit, multidisciplinary team with previous experience in large ICT groups (Engineering) and in law enforcement (Carabinieri Corps). The founding partners are professors at the University of Milan and at the School of Telecommunications of the Armed Forces, as well as authors of numerous articles and volumes on the issues addressed by the company. A strong expertise in artificial intelligence, thanks to a PhD from the University of Pisa, completes the team. Attention to everyone's needs, flexibility, proactivity and team spirit are the values that have always distinguished it.

Legal Tech Italy is the permanent observatory on the evolution of the legal tech sector in Italy, created by Kopjra. Since 2015, with Legal Tech Forum, it has been a conference that in 6 editions has involved more than 150 speakers, selected from leading Italian and international law firms, and 2,500 participants from all over Italy.

On the campaign is available the optional Rubrication free of charge for the Investor as the costs are borne by Kopjra.

Kopjra is among the investments of the AZIMUT ELTIF - Venture Capital ALIcrowd II fund, established by the Azimut Group and managed by Azimut Libera Impresa SGR SpA. 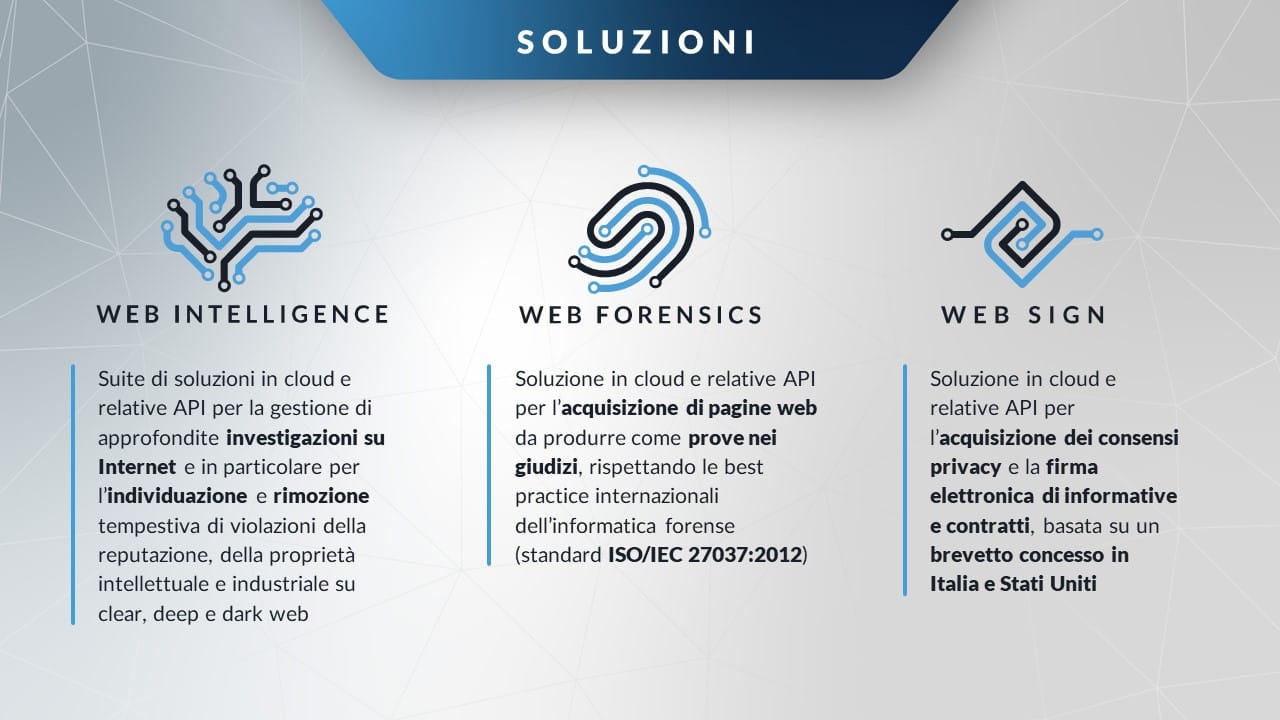