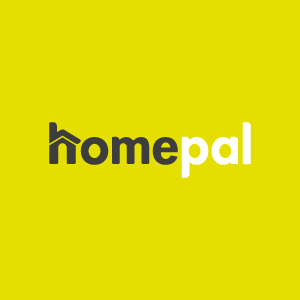 Homepal is the first Italian digital real estate agency, which saves its customers more than 50% of the costs of a traditional agency.

We would like to point out a communication regarding tax deductions for the Homepal campaign, you can find it in the updatessection.

Founded in 2014 by Andrea Lacalamita, Fabio Marra, Monica Regazzi and a group of managers and entrepreneurs, Homepal was born with the aim of transferring the advantage of technology to customers, who can manage, with a saving of more than 50% compared to traditional agencies, the sale and purchase of residential properties.

Homepal, which closed 2020 with a net turnover of 2 million euros, now has 80 thousand sales ads. More than 8 million people looking for an apartment have transited the site since it opened in 2016.

The company has been awarded the prestigious FinTech Awards as "best startup in the real estate sector", is considered among the top 5 Italian startups according to the investment fund Boost Heroes and was recently selected among the best innovative realities in Italy and Southeast Europe by ScaleIT. It also won the "best e-commerce startup for Southern Europe" award at the SESA AWARDS 2019.

"United we can revolutionize the real estate market". With this conviction, Homepal has decided that theequity crowdfunding tool is the best way to open the company to anyone who believes in the project, involving the community of its customers and anyone who thinks it is important to support innovation in Italy.

If you think that buying and selling a house with traditional agencies is expensive and inefficient and you are convinced that technology can make a difference in this sector too, support the Homepal project on Mamacrowd!

On Homepal's campaign is mandatory the Massive Rubrication service for all membership amounts below € 24.999,85. The service is offered without any additional cost for the investor. 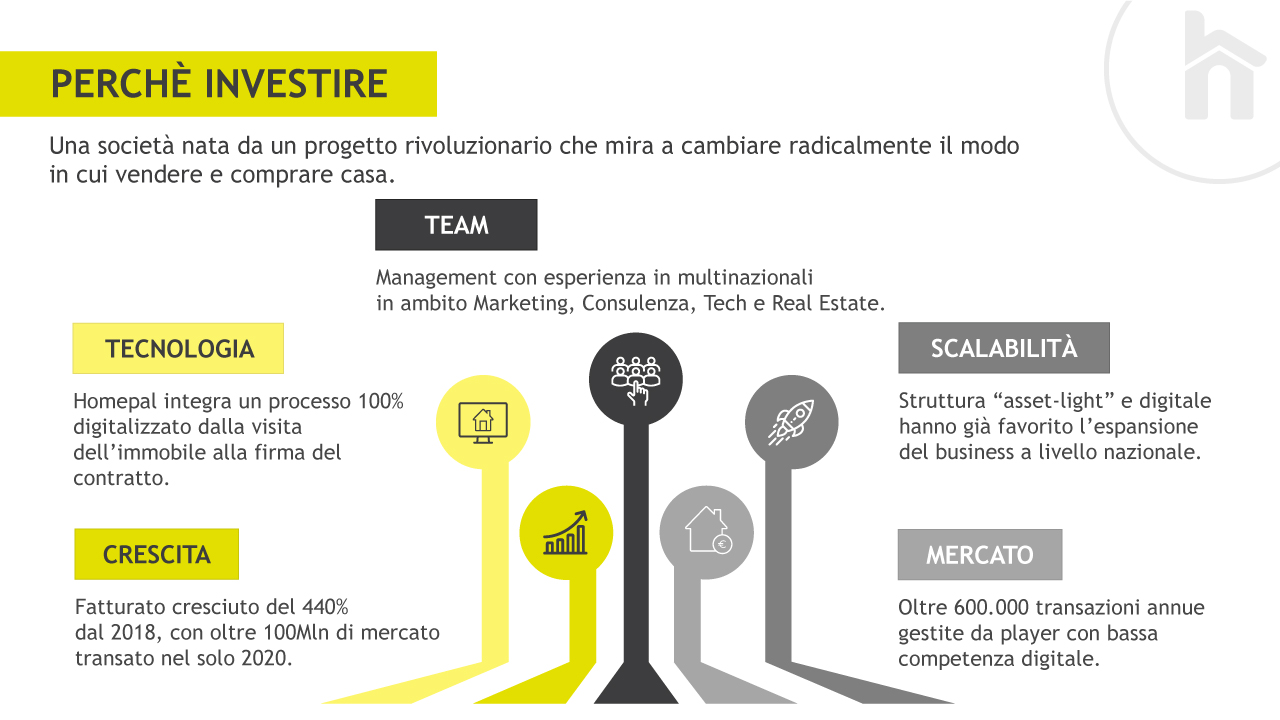