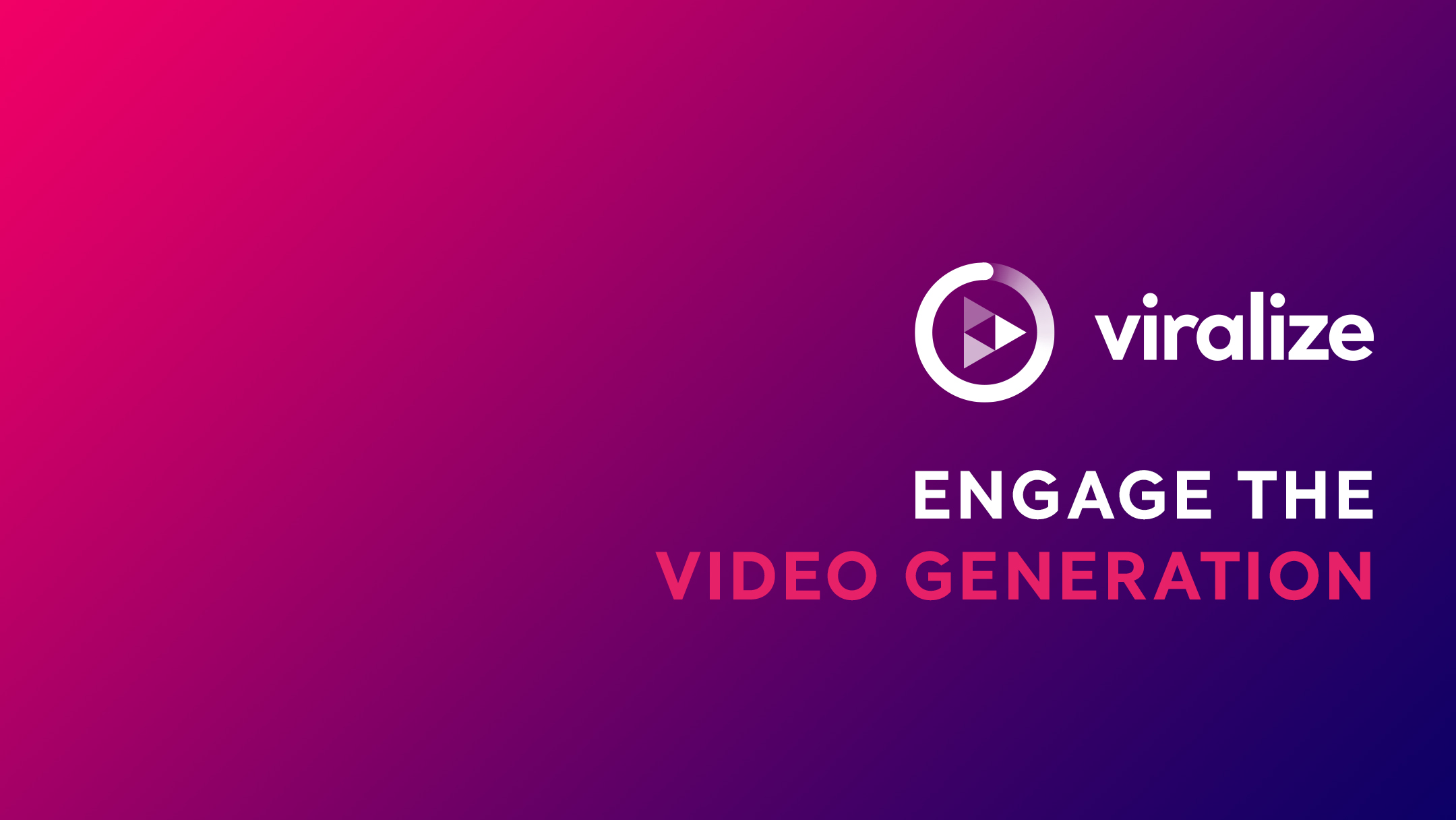 Viralize is the main Italian technological platform for the distribution of video advertising on the web. It takes advantage of the growing possibilities of online remuneration, which until recently were the prerogative of static contents, such as traditional banners, and were little explored with other advertising models.

The platform directly connects online publishers, video content creators and advertisers. Thanks to Viralize you can monetize your advertising spaces and optimize the remuneration of your advertising campaigns. For advertisers, the platform offers the possibility to plan on targeted audiences and brand-safe and mobile-first video inventories.

The startup has collaborated with over 200 brands and boasts first place in the "Digital Video Ads" category for .it domains (source: BuildWith).

It expects to close 2017 with a turnover of € 6.5 million, an increase of +71% compared to 2016, confirming the strong growth trend of recent years and projecting itself more and more towards the international market.

Viralize has always stood out for itstechnological innovation and its cutting-edge products and formats for video advertising. Viralize was one of the first companies at international level (and the first in Italy) to introduce a mobile player with autoplay support, and now boasts several successful formats and cutting-edge distribution solutions.

In the last few months, the company has further strengthened its technological offer by introducing important innovations: among these, the Viralize Audience Network, the targeting solution based on the large amount of data that the company is able to analyze and designed to improve the precision and effectiveness of video advertising.

has also recently launched VAAS (Viralize as a Service), which allows publishers to independently use the platform's functionalities to deliver and track their direct campaigns and make them even more effective. In the first few months the service was used exclusively by publishers of the calibre of Condé Nast, one of the most important publishing groups at an international level, and was subsequently made accessible in self-service to interested clients.

The many fronts on which the company is active and the constant increase in revenues is helping Viralize to move into other markets as well. The latest technical innovations will be a further boost for the growth trend.
If you wish to invest in Viralize , join the Club Italia Investimenti 2 campaign.