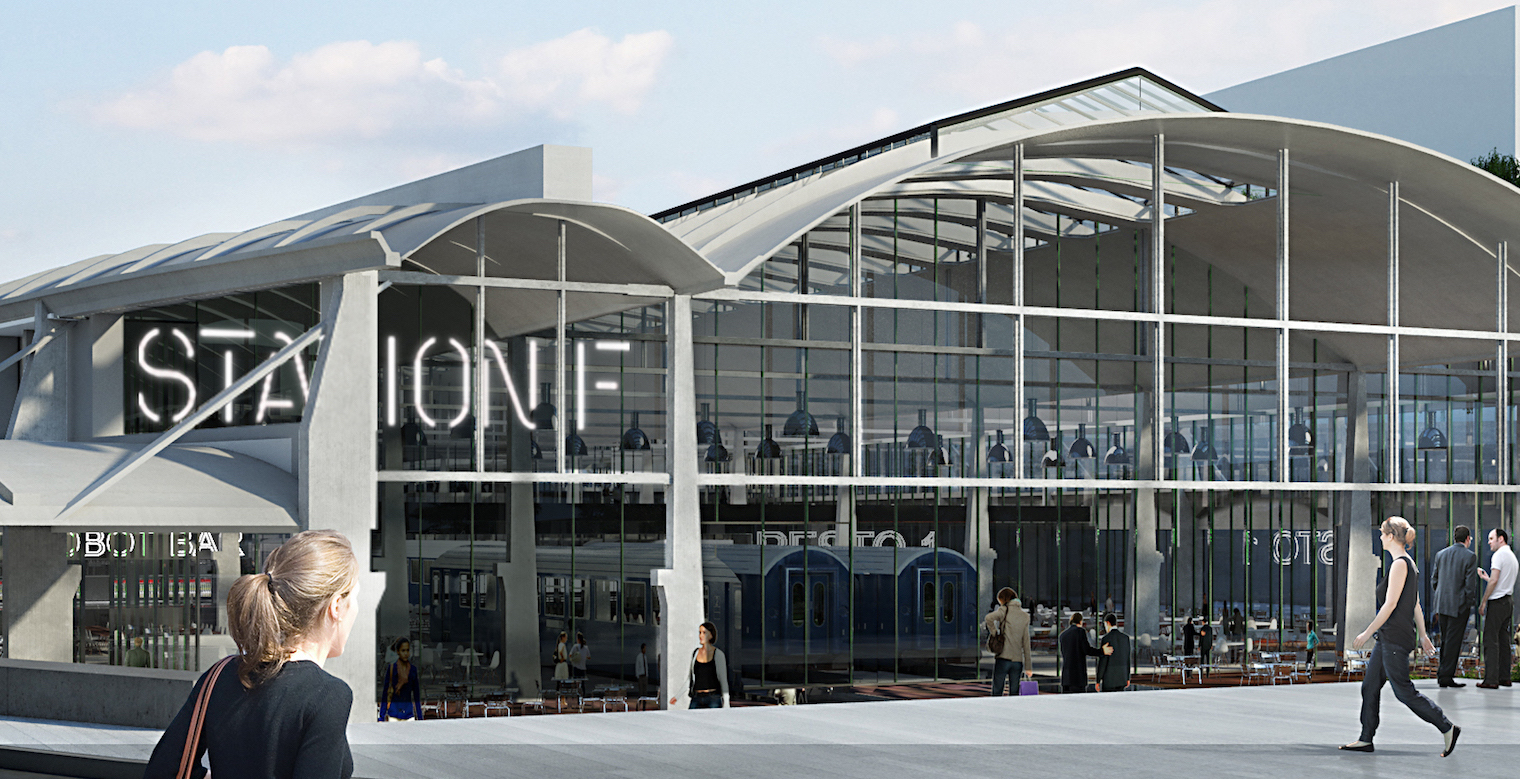 It's one of the first names people talk about when mentioning successful startups. It's Facebook, born in 2006 and now a Silicon Valley giant.

The social network had not yet, however, passed to the side of "mentor", creating its own startup incubator.

Do you love social media?

That's what it has decided to do now, creating an incubation program that will take place not in California, but in Paris, more precisely within Station F, the largest startup campus in the world, which we have already told you about Vente Privee's investments in innovation.

Just like the online sales-event giant, Facebook has become a founding partner of Station F, and from April it will also host the 10-15 independent startups that will take part in a six-month program called Startup Garage from Facebook.

This is not the first investment that the social network makes in the European capital: in Paris it had already created its own laboratory on artificial intelligence. The new companies will have the opportunity to be followed by Facebook staff, as explained by Sheryl Sandberg, COO of the company:

"We will provide advice from Facebook's mentors: engineers, privacy experts, we will organize weekly workshops and lectures."

The physical space of Facebook in Europe, therefore, is definitely ready.