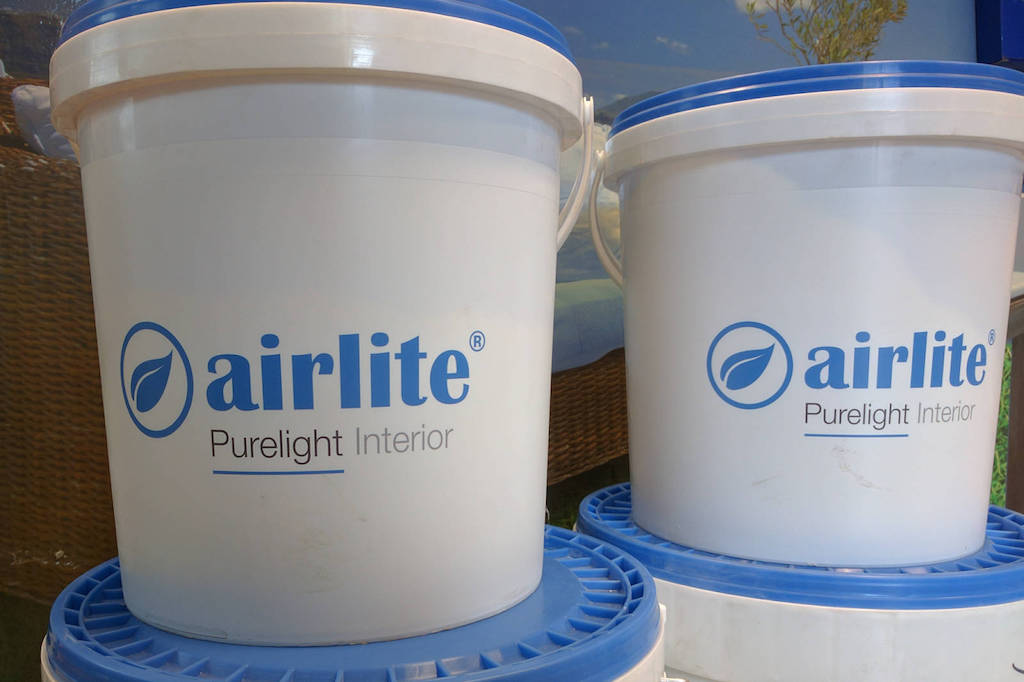 Last 48 hours to invest in Airlite

There are only 2 days left to take part in the Airlite campaign, a campaign that has attracted a lot of interest: over € 930,000 euros of endorsements have been collected, thanks to the participation of almost 200 investors.

During these months of the campaign, the company received important recognitions and signed strategic partnerships in Italy and abroad.

In fact, Airlite was proclaimed the winner of the New York Open Innovation Call, the competition organised by the city of New York to identify and test the latest technologies able to improve air quality and reduce the effects of urban heat islands. An important result for the company and for the technology developed, which can be used by the city of New York in specific projects.

After this acknowledgement, Airlite has signed an agreement with the Piedmontese giant Eataly, an agreement that foresees the supply of the Airlite product for application in all the points of sale of the chain in Italy and abroad.

Majid Al Futtaim (MAF), one of the most important companies in the United Arab Emirates, which owns numerous facilities in the Middle East and North Africa, including the famous Mall of the Emirates in Dubai, has also chosen Airlite for its shopping centres, shops and leisure facilities.
A strategic agreement that will allow Airlite to further increase its business in the Arab market.

Then back to Italy, where Airlite has signed an agreement with the famous Milanese architect Stefano Boeri, for the project of the Bosco Verticale in Treviso, the "Ca' delle Alzaie", a prestigious project in the name of biodiversity.

Last 2 days to invest! Are you there?