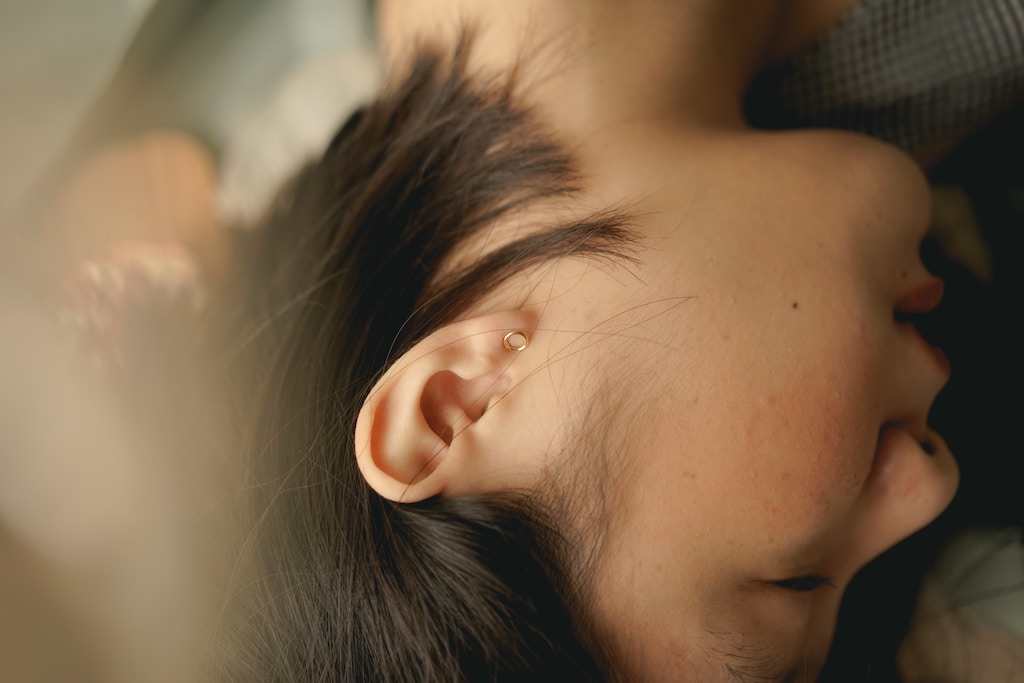 Udisens is a network of hearing centers that offers the best digital and wireless technologies on the world market, thanks to partnerships with leading hearing aid manufacturers .

It counts 18 hearing centers, 80 service points and partnerships with more than 2000 facilities in the Lazio region: numbers that allowed the company to close 2018 with almost € 5 million in sales and an EBITDA of more than € 550 thousand.
In the 1st half of 2019, the company recorded a growth in sales of between 30% and 35% compared to the same period in 2018 and expects to reach € 6.7 million in sales and € 1 million in EBITDA by the end of 2019.

Now the company is aiming to expand throughout Italy, opening and acquiring new stores, to replicate the success achieved locally and be able to reach more customers, strengthened also by the positive results obtained by the last two stores opened, whose turnover grew by 20% after only one year since opening.
With this strategy, the company aims to attack a market where, in Italy alone, there are 7.2 million hearing impaired people and, of these, more than 5 million do not wear hearing aids, although they need them: Udisens' goal for the next few years is to improve the lives of these 5 million hearing impaired people.

Udisens' growth is also acknowledged by the survey "Growth Champion 2020", conducted by theGerman Institute of Quality and Finance (ITQF) exclusively with La Repubblica - Affari & Finanza, according to which Udisens is the 49th fastest growing company out of 300 in Italy in the last three years: an important recognition for the company, which is now ready to grow all over Italy.