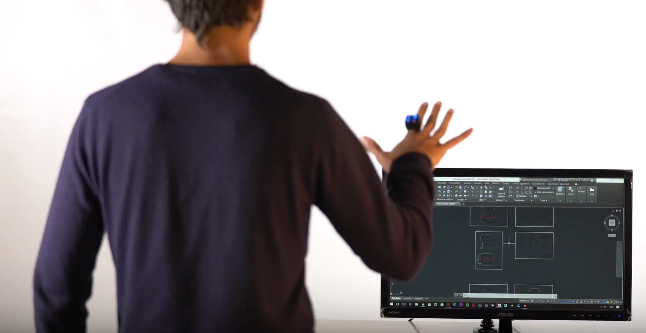 In the last few weeks Verso, the startup specialized in the development of latest generation interactive systems, has been noticed by investors, tech companies and national press, thanks also to the interest generated by the equity crowdfunding campaign active on Mamacrowd (185 thousand euro of adhesions from 91 investors).

The video illustrating the functions and potential of Verso has gone viral; a concentrate of the future that also contains interesting ideas for the target markets:

A new iteration of the prototype has just been released, with an all-in-one superslim board that has allowed the overall footprint to be reduced by 0.5cm. The packaging is also ready, you can see apreview here.

The Verso team has been invited to participate in the #1 hardware accelerator program accelerace.io, which is taking place in Copenhagen and will allow the team to access 100k resources and new partners for product development.
E had the opportunity to present Verso to one of the most important club deals in Italy, also obtaining interest in investing, and becoming a client of an important manufacturer of medical devices for physiotherapy.

Where Verso has been seen and heard recently:

You will be able to meet the team in November at WebSummit in Lisbon, where Verso has been selected for the ALPHA program and will have its own booth in the biggest event for tech startups in the world.