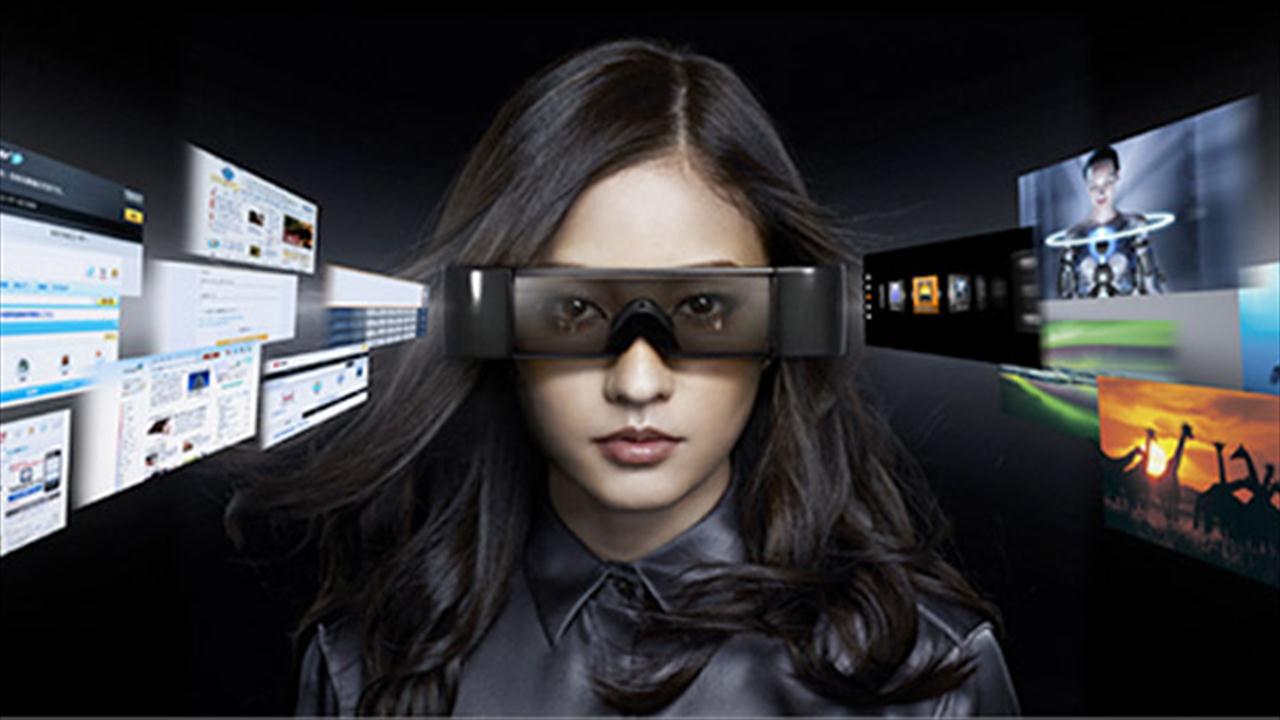 Success of the augmented reality made in Italy

At the beginning of the year, Facebook founder Mark Zuckerberg, on the occasion of the launch of Oculus Rift smart glasses, said: "We believe that virtual and augmented reality will be the most important platforms that will change the way we communicate and are connected".
With this aim in mind, in 2014 weAR was founded, a company in the portfolio of Club Italia Investimenti 2, which aims to improve industrial processes through augmented reality applications.

Augmented reality applications, based on mobile devices (smartphones and tablets) and wearables (glasses, watches, clothing) allow new forms of user experience, in which an operator is supported and guided in the performance of his activities by a virtual aid, consisting of "digital indications" superimposed on the perceived reality.

These considerations and the experience of the founders of weAR, who have been developing computer vision and geospatial data analysis applications for over 10 years, have led to the creation of MARKO: Next Generation Manual, a tool that allows companies to create interactive user manuals and instructions based on augmented reality, with the aim of optimizing their industrial processes, sharing knowledge among operators and improving staff training activities.

WeAr and MARKO were protagonists at the recent Tokyo Content Next fair, dedicated to advanced technology: over 100 companies visited the Italian stand, including some important international players such as Toyota, Hitachi, Mitsubishi, Panasonic and ANA. Guest of honour was Yasuhiro Matsumoto, one of the two inventors of the Epson Moverio smartglass, who is convinced that the MARKO project (the first Italian app in their markeplace) is a pawn to sell more glasses, as Emanuele Borasio, CEO & Founder of weAR, explained.

But that's not all, the company also won an award at Digital360 Awards, the contest organized by Digital360 Group to identify the best digital innovation projects in business developed by hi-tech providers in Italy. weAR won first prize in the 'Utility - Energy' category and was a finalist in the 'Mobile Business' category.

Theentry of Club Italia Investimenti 2 in the share capital of weAR will accelerate the evolution of the tool, speeding up the diffusion of the Next Generation Manual on the Italian and foreign markets.