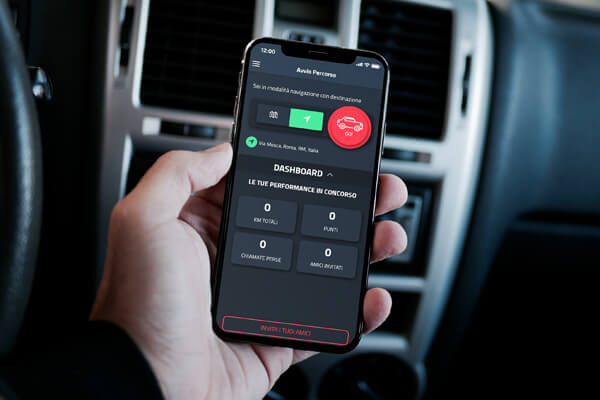 Important validation for Smartphoners, the first app that rewards virtuous and responsible driving behaviour: the company has been selected by Invitalia, the Agency of the Ministry of the Economy that supports new businesses and the development of innovative start-ups already underway.

The company has been awarded €400,000 from the Smart&Start call for proposals, launched by Invitalia, which will allow Smartphoners to enhance its service and accelerate its growththanks to the capital raised through crowdfunding.

The startup,having passed the program'sstrict due diligence, will use the capital to

An important result for Smartphoners: thanks to a proprietary data analysis algorithm that tracks not only the car, but also the driver's driving profile, producing a broad set of data for the insurance and automotive sectors. To date, the company already counts 5 million km travelled safely, for a value saved to the community of € 340 thousand.