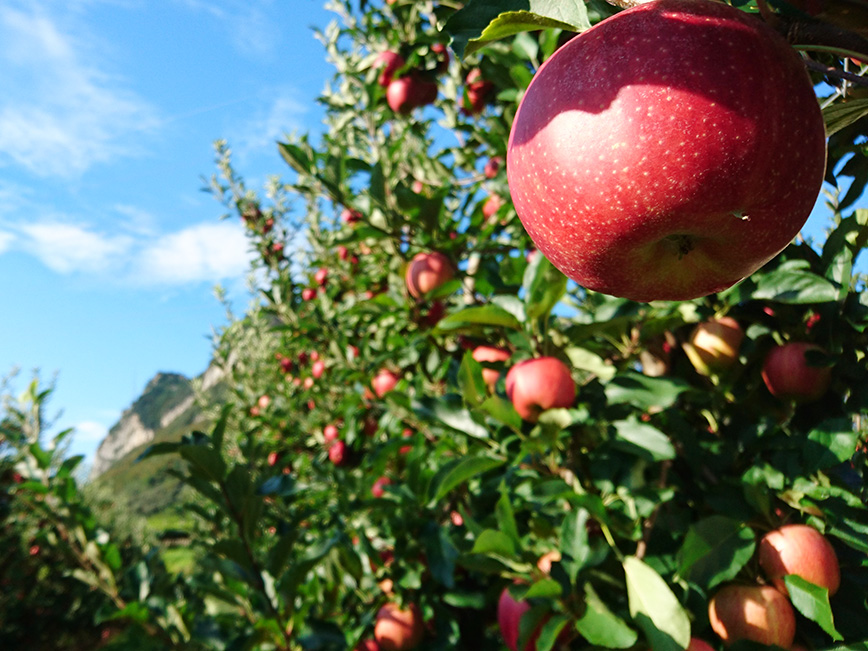 PerFrutto's equity crowdfunding campaign has reached 409% by collecting subscriptions for 286,050 euros. In total there are 38 participations, including the professional investor who, as per Consob regulations, covers 5% of the collection.
A good result that is reflected in the words of Marco Zibordi, CEO of PerFrutto:

"The funds raised through the crowdfunding campaign will be used mainly to develop the sales network and participate in the most important trade fairs at international level in the Agritech sector. They will also be used to adapt our fruit crop prediction algorithm to new species also based on market demands."

Check out all the projects online at Mamacrowd and invest

The startup had started the fundraising with a goal of €70,000, but the effect of crowdfunding has upset - in a positive way - the team's expectations, as Oreste D'Ambrosio, CFO of PerFrutto, confirms:

"The crowdfunding campaign on the Mamacrowd website has been a journey full of satisfactions, even unexpected ones.The preparation of all the documentation and the realization of the material to present to investors has allowed us to reflect better on our Business Model and our objectives, improving them accordingly. The Mamacrowd team supported us in all the activities that characterized the Crowdfunding campaign, from communication to the best management of the relationship with potential investors, from the support in the preparation of the documentation to the identification of efficient solutions to the problems that this whole experience has involved."

To convince investors, the innovative technology based on scientific bases developed by the team and the market in which PerFrutto operates, that of fruit farming, which in the world touches 4.5 million hectares. In 2015, PerFrutto monitored 350 hectares distributed between Italy, France and Spain and started trials in Australia, Uruguay and Morocco.