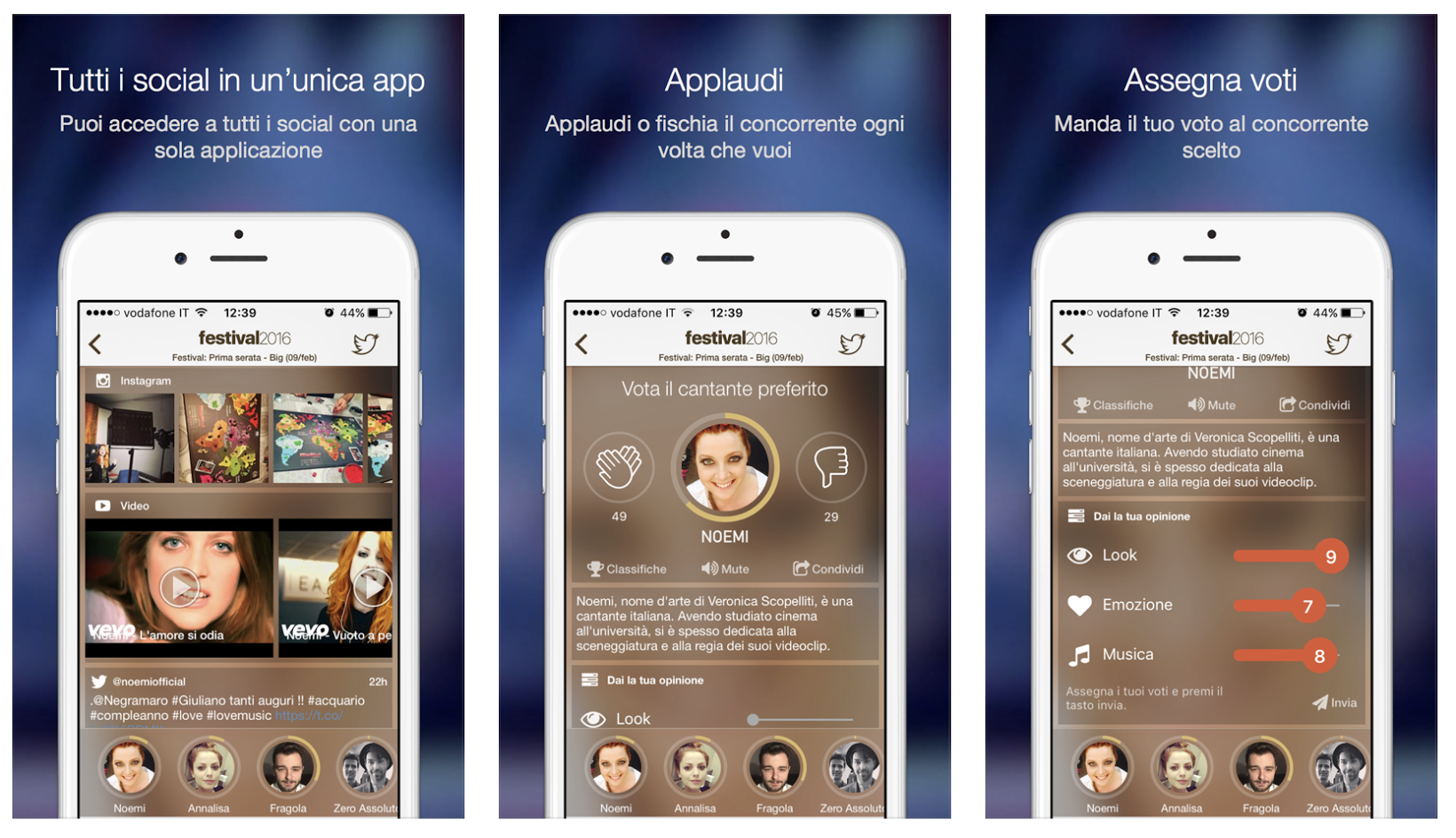 UPDATE OF FEBRUARY 14
New milestone in the equity crowdfunding campaign for Parterre. The startup has raised €109,729 from 70 investors.Go to the campaign.

Parterre, the company that provides entertainment and data collection solutions dedicated to TV and traditional media, was the first interactive TV/mobile app startup to open capital on Mamacrowd.
The platform provides the possibility to generate new apps dedicated to specific sectors or add Parterre's features in already existing apps.
The global social TV sector will reach a volume of 260 billion dollars by 2020 and Europe represents its largest market.
In 2015 in Italy, the collection and analysis of quality data was worth 790 million with an increase of +14% compared to 2014.
Parterre's virtual audience counts 380 thousand registered users and 183 million opinions were expressed through its apps.
For the client Discovery Italia created the "Amici Real Time" app that recorded 150 million shares; the app dedicated to the 2016 Sanremo Festival reached third position in the Italian App Store in the entertainment category, ahead of RAI and Netflix.

The platform makes it possible to aggregate content on specific topics, creating situations to be put to the judgement of the public and configuring the most suitable interaction modes for each event. It develops sector products: sport (official app of the International Skating Union), awards (music contest and talent show), fashion (collaboration with Marie Claire) and politics (local elections 2016).
It has participated in the TIM #WCap 2015, Amazon AWS and Facebook FBstart acceleration programs and professional investors such as Club Italia Investimenti 2 have already invested.
Finally, are there tax breaks for those who invest in innovative startups like Parterre? Yes, at 30% for both individuals and legal entities.