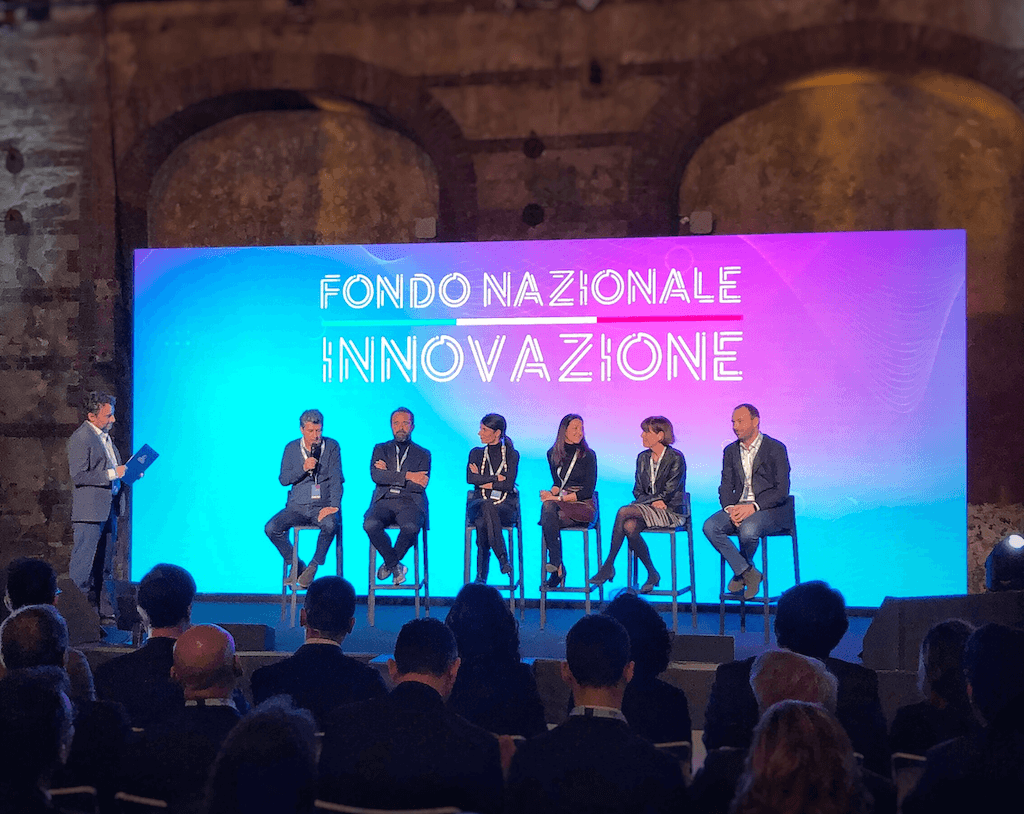 Launch of the National Innovation Fund: 1 billion for startups

1 billion euro dedicated to Italian startups and SMEs with the aim of supporting the most promising companies in our country in an even more decisive way.
StartupItalia, active for years with institutions, investors and companies in the construction of policies to support innovation, is among the promoters of the event-launch of the initiative.

The new National Innovation Fund, presented in Turin on March 4, will operate with direct and indirect investments, i.e. through "cascade operations" by other funds.

Announced at an event that involved the main players in the Italian startup world including accelerators, incubators, investors and companies, the presentation of the Fund was an important opportunity to strengthen the sense of ecosystem to which the measure is dedicated.

The ecosystem that StartupItalia has helped to build and which it has nurtured since its first day of activity, of which it has recounted and spread the rapid development, becoming a point of reference.
StartupItalia is in fact the largest Italian media company in the sector, with its one million readers and 2 million followers on social media: the new Fund is also the result of its structured activity developed over the years in close collaboration with institutions.

Impact, training and ecosystem are the key words of the new season of innovation, as David Casalini, CEO and founder of StartupItalia, says in his personal account of this historic day.
Goals that Startupitalia itself has already in its sights and that it will pursue in the coming months thanks to the capital raised in crowdfunding on Mamacrowd.
The fundraising has reached € 2.345.043 with the participation of 1715 investors, making it the most participated Italian equity crowdfunding campaign ever with 25 days to go.