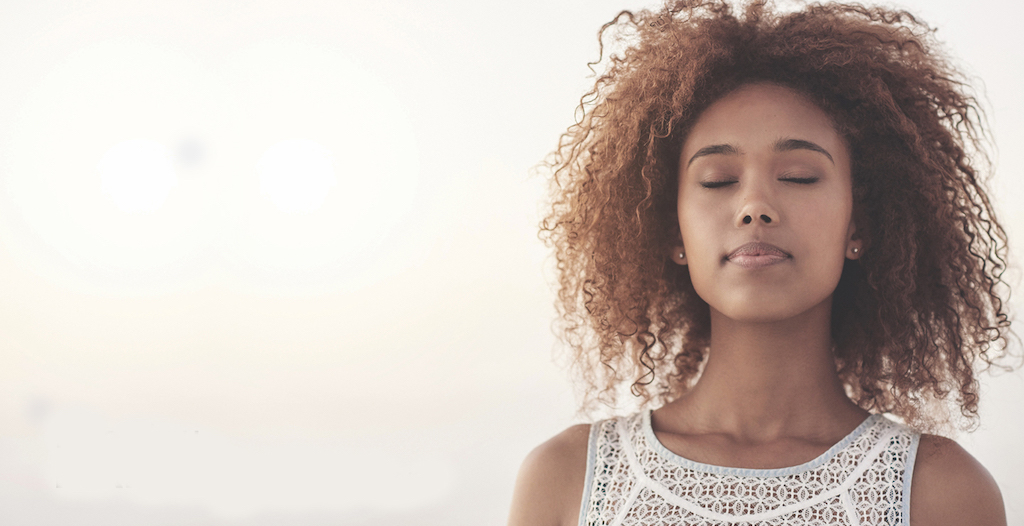 Improving the air we breathe with Airlite

Airlite is a patented technology that purifies the air we breathe: applied as a simple paint on the walls, it reduces pollutants and bacteria in the air, improving the quality of the environment in which we live.

5 patents registered in over 30 countries, already applied on more than 1.5 million square meters in 25 countries and already present in Italy, Switzerland, UK, China, Spain and Mexico: Airlite is a unique technology, developed by AM Technology.

AM Technology has € 3.5 million of turnover, of which € 850 thousand only in the 1st semester 2019, and has established partnerships with international corporate clients such as Ikea, Autogrill, Enel and Decathlon and with world-famous architects such as Renzo Piano.
In 2017, it built a fully automated plant in Switzerland, with a production capacity of 2,500 tons per year, equivalent to € 48 million in value, and entirely powered by renewable energy sources.
Based on prospects and orders already in its portfolio, it expects to reach € 15 million in sales by 2020.

Airlite is part of an enormous market, the result of the union of two markets in great development: that of domestic and industrial air purifiers and that of low environmental impact paints, to which is added that of well-being. This is a market in which there are numerous acquisitions (M&A) by large companies in the sector, with an average transaction value of € 40 billion per year.

And it is with these numbers that Airlite aims to become a leader in the sector, starting from Italy.