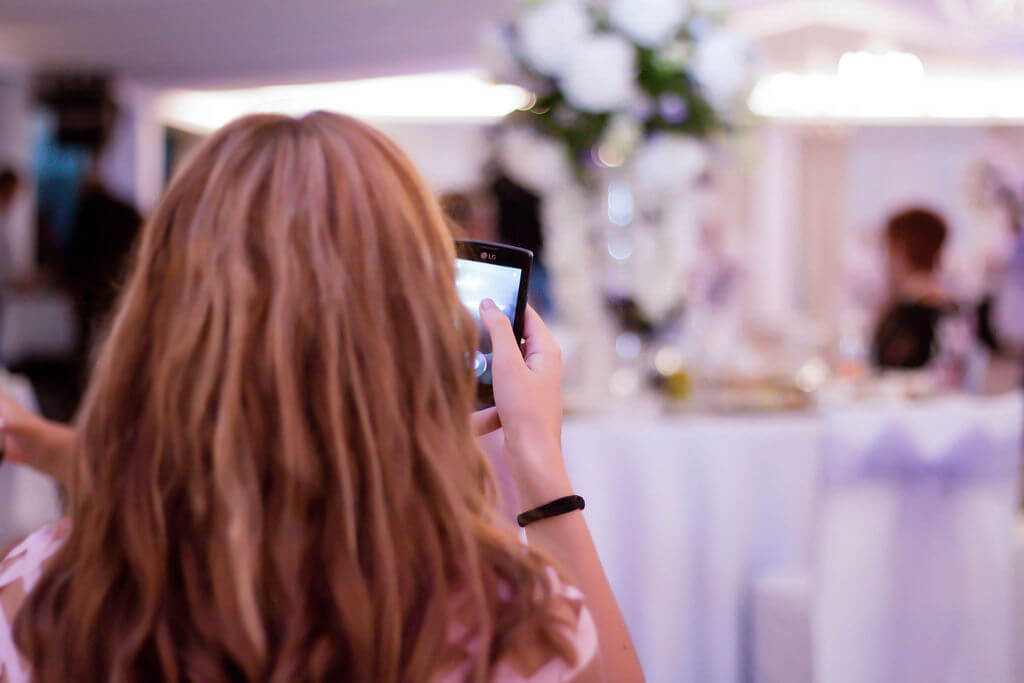 News in the world of marriage: more and more newlyweds organize their wedding independently and, to do so, they rely more and more on the web. This is revealed by a survey conducted by Martha's Cottage, the largest e-commerce in Europe dedicated to the sale of wedding products. It has collected € 230 thousand, reaching 115% overfunding > discover the campaign and invest

The Sposi Digitali 2018 survey, carried out by the company and published in important newspapers such as Repubblica and Tgcom, highlights a great growth opportunity for Martha's Cottage:87% of those surveyed say they organise their wedding independently, +67% compared to the survey conducted in 2017 and, to do so, 8 out of 10 newlyweds use the web, recording a 10% growth compared to the previous year.

The research also showed that 79% of the bride and groom purchased products and chose suppliers online, a figure that represents an important opportunity to increase the business of the company, which is already growing strongly: in the last two years its turnover has grown from 400 thousand euros in 2016 to 1.1 million euros in 2017. By 2020, foreign turnover is expected to exceed 85%, thanks to the company's leading position in the French, Spanish and German markets.

"In the last year, about 45 thousand newlyweds, which represent about 25% of the total number of weddings in Italy, have purchased the fittings and favours in our online store. It is an unthinkable result for any traditional store, which confirms how the Internet is increasingly essential in the world of weddings," says Salvatore Cobuzio, CEO of Martha's Cottage.

This is thanks to an innovative business, which has been able to intercept the change in the market from traditional to digital: the ever increasing number of newlyweds who decide to rely on the web for their happy event can choose from over 3000 original and fashionable products.
Products that, thanks to the increasingly frequent use of social media during the event, enjoyenormous visibility.