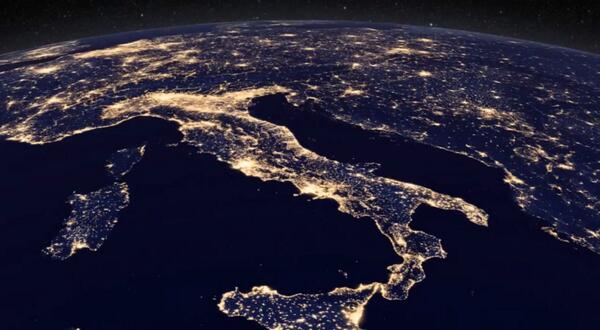 Mamacrowd is the first Italian platform in terms of number of successfully closed campaigns and total capital raised in the first three months of 2017. These numbers underline the excellent performance of the portal and of the startups that have chosen Mamacrowd to welcome new investors into the company.

It is also an excellent sign for the entire equity crowdfunding sector which, in the first three months of the new year, has exceeded the results recorded in the last period of 2016, when it had raised 1.5 million in favour of 8 companies. At the end of March, on the other hand, there were 2.173 million distributed among 11 projects.
Of these, 783 thousand refer to our four campaigns closed in overfunding; PerFrutto, Parterre, Felfil and Scuter convinced 225 investors for an average participation of almost 3500 euros, the highest on the Italian scene.

Discover the projects you can invest in today

The good results described so far are confirmed by the other offers opened in recent weeks. Yakkyo, the startup that helps SMEs with sourcing from China, has reached 107% with more than a month's notice and is heading towards €350,000.
The campaign of AmbiensVR, the startup that brings virtual reality to the world of design and architecture, has reached 74% and has other investors willing to participate.

The data was presented in the report published by Crowdfunding Buzz by Fabio Allegreni.