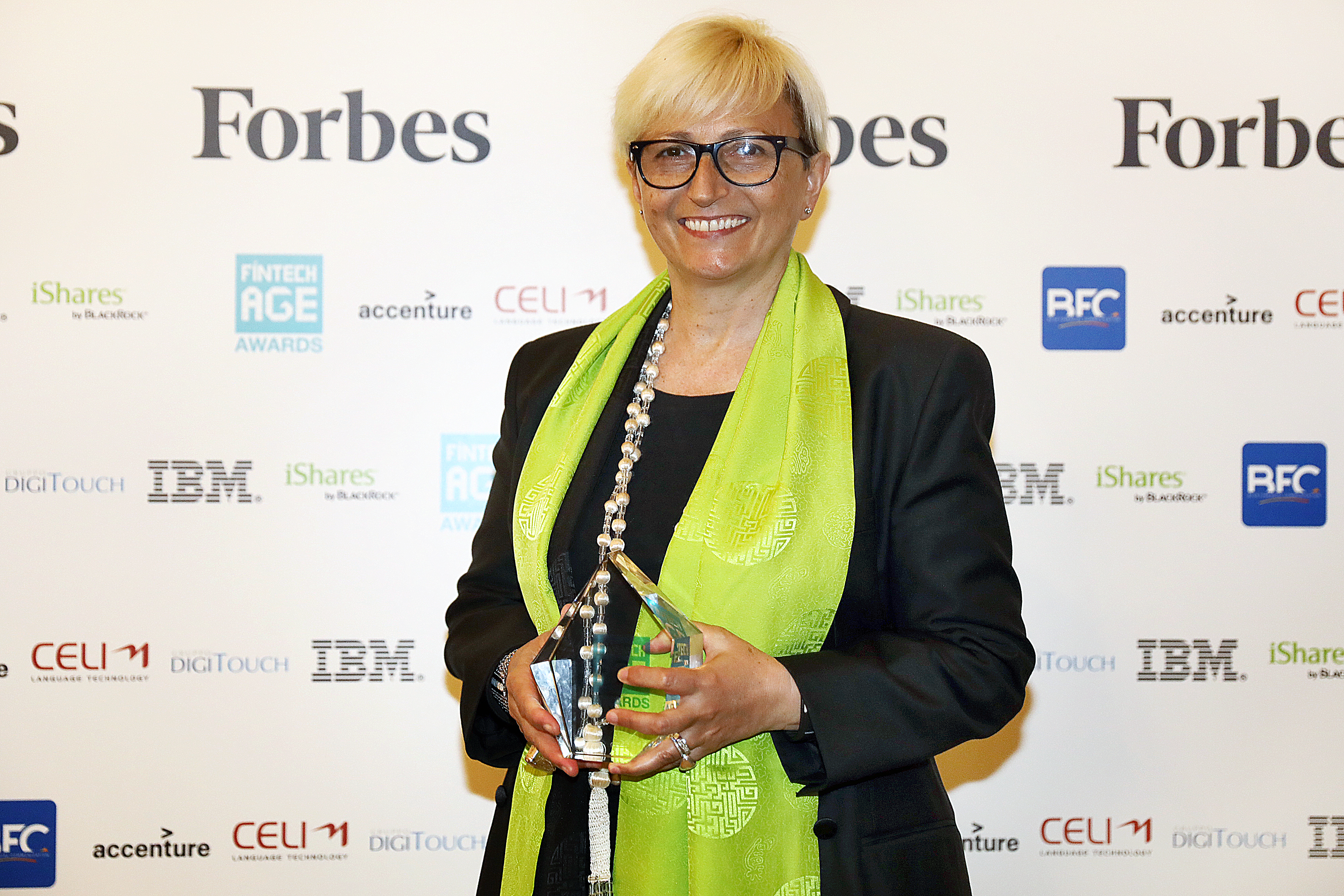 Mamacrowd has been awarded as the best equity crowdfunding platform in Italy.
The recognition came in the framework of the FintechAge Awards, the prizes given by Blue Financial Communication to the Italian players in the financial services sector that have most distinguished themselves for innovation in the service of users.

The motivations describe the quality and great success of our offers, which have closed with abundant overfunding and the primary role played in the sector, as well as the ability to have aggregated one of the largest communities of investors.

The awards evening inaugurated the 2017 edition of the Investment & Trading Forum, the important national event dedicated to online trading that will see us present at the Fiera di Rimini during these two days.
The award as the best player in Italian equity crowdfunding comes after the excellent results of the first quarter of 2017 that saw us the first platform for invested capital and just a few hours after the record collection of the startup Graphene-XT that, first case in Italy, has collected over 750 thousand subscriptions in a few hours.

The jury of experts was composed by the editorial staff of the magazines iFinance and FintechAge, created to follow the evolution of Fintech and digital business in Italy and Europe. A few days ago it was announced that the publishing group will publish Forbes in Italy, the American economics and finance magazine among the most important in the sector.

An award that has involved other protagonists of the tech and financial revolution taking place in our country including Homepal, CheBanca!, Credimi, SellaLab, Banca Mediolanum, Tinaba and DIrecta.

The Mamacrowd team would like to share this important recognition with the entire community of investors who have allowed us to grow and reach this goal in such a short time and will help us to aim for the next ambitious goals.

(in the photo Francesca Grassi, COO of SiamoSoci-Mamacrowd)