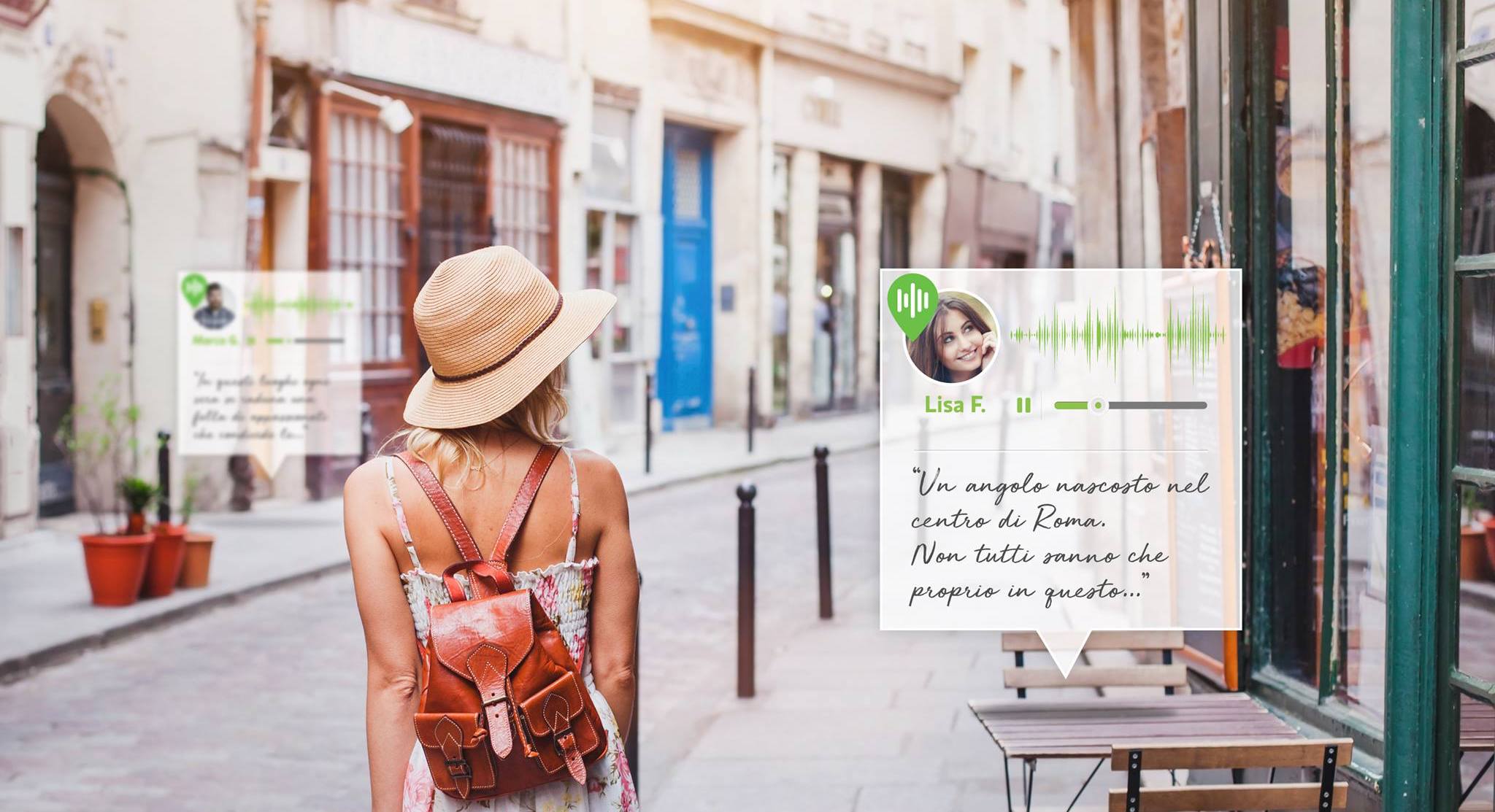 Loquis, the platform for discovering the world

Loquis is the first geo-podcasting platform , i.e. geo-localized audio content that tells stories and provides information about the places around us and those we visit. All directly from the web and from your smartphone.

A platform full of interesting and curious stories, told by guides, publishers, local institutions, experts in the area and passionate users who want to share their knowledge and experiences: Loquis can be used as a navigator of stories instead of roads, a navigator to be accompanied on your own paths.

Led by two entrepreneurs who are experts in the digital world, with more than 7 startups with international activities behind them, Loquis has already attracted the interest of Italian managers and entrepreneurs of the calibre of Carlo Feltrinelli (Feltrinelli Group), Bob Kunze-Concewitz (CEO Campari Group) and Irving Bellotti (Managing Director of Rothschild Italia), who have decided to invest in their own right.
In less than a year of activity, it has more than 35,000 pieces of content available and important confirmations of its potential from the 50,000 users who have tested it.

Loquis is part of a market, that of digital audio and podcasting, which is currently experiencing very strong growth, attracting investments from leading companies such as Amazon, Google and Spotify: suffice it to say that Spotify recently acquired Anchor.fm (a new platform for the creation of short podcasts directly from mobile) and Gimlet Media (a podcast production company) for $340 million and has declared its intention to invest around $5-600 million a year to grow rapidly in the sector.

The company is now ready to grow nationally and internationally, with the goal of becoming a leader in the geo-localized content segment.