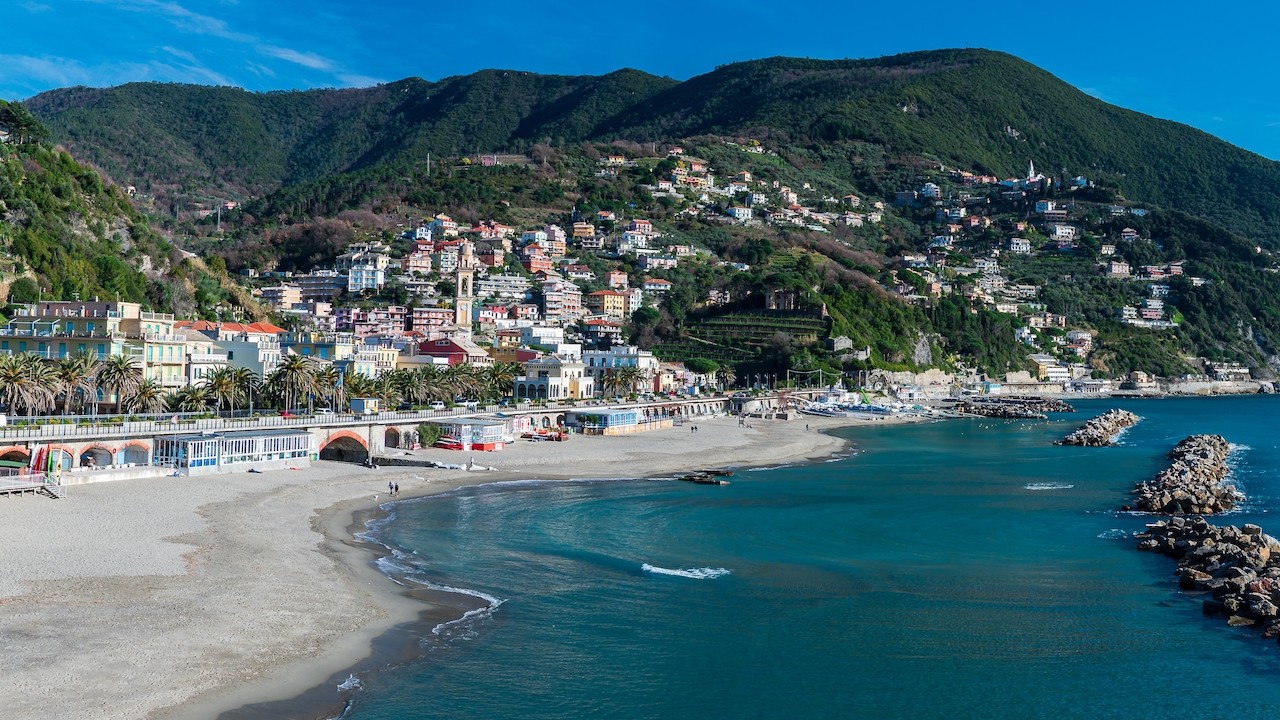 Liguria and the market for second homes

For Italian investors, but even more so for foreigners, Liguria represents a strategic region; those who buy real estate want to buy the Ligurian lifestyle.

The real estate market in Liguria has always been active, even after the 2007 crisis that had soured Italians' confidence in investing in second homes.

Today, with the Covid-19 pandemic, people have been forced to live more at home and many have begun smart working, not only in their cities of residence, but also in Liguria's second homes, or by looking for new ones to rent.

The characteristics and needs of those who want to find prime real estate in Liguria have changed.

If before the central solution with services in the city was favored, now people have begun to demand detached or semi-detached properties with swimming pool, garden or terrace even in the first hills, in the middle of nature.

The climate and the beauty of the coasts, a favorable cost of living, but also the possibility of taking advantage of very competitive tax breaks for those who take up residence in Italy. These are some of the reasons that have given a strong acceleration to the luxury housing market, which sees Genoa and the rivieras at the top of the national panorama. Italy ranks fifth in the world in this market, and the Ligurian capital takes 10th place in the ranking of Italian destinations for attractiveness. "Genoa is a growing city," explains Chiara Picasso, owner of Portofino Property, which represents Knight Frank in Liguria. "Those who come here, perhaps driven by the name of Portofino, fall in love with the city, for the exhibitions, the theaters, the historic center, the quality of life, and we have more than one client who was looking for a home on the Riviera and chose to come and live in the city. Of course, these are particular properties, close to the sea, or with a view, and the novelty is that more than the top neighborhoods, which remain Nervi, Quinto, and Albaro, the focus is on the livability of the houses, which must be suitable for family life."

Portofino Property is also the company marketing the 8 luxury housing units of the Sunset Apartments Moneglia project, online on Mamacrowd since July.

Those who choose to buy a major property in Genoa or the Rivieras are increasingly doing so as a lifestyle choice. "Eighty percent of the market remains national, Genovese, Lombards, but also some foreigners, who tend to live in the house all year round and not just for the vacations."

It is a market that also attracts many foreigners, mainly English, Swiss, and French, but also a 15% of Austrians and Germans, and then on the Rivieras, Americans, Canadians, but also people coming from areas such as Lebanon and South Africa. "What attracts this type of clientele is, above all, a very advantageous tax regime," he continues, "a fixed flat tax of 100 thousand euros for those who move their residence to our country, which proves to be a winner compared to our competitors who are Portugal and Spain.

Not only Portofino: the new destinations

Among the curiosities that emerge from the analysis of this market, moreover, is the growth of new destinations that go beyond the classic, is always very coveted, Portofino and its surroundings. There is an increase in demand for the Tellaro area, which in some cases reaches higher prices per square meter than Portofino, with properties ranging between 25 thousand and 30 thousand euros per square meter. Another area that, surprisingly, is increasingly in demand is between Moneglia and Sestri Levante, where there is a lot of buzz.

Do you want to invest in a luxury real estate project in the province of Genoa?