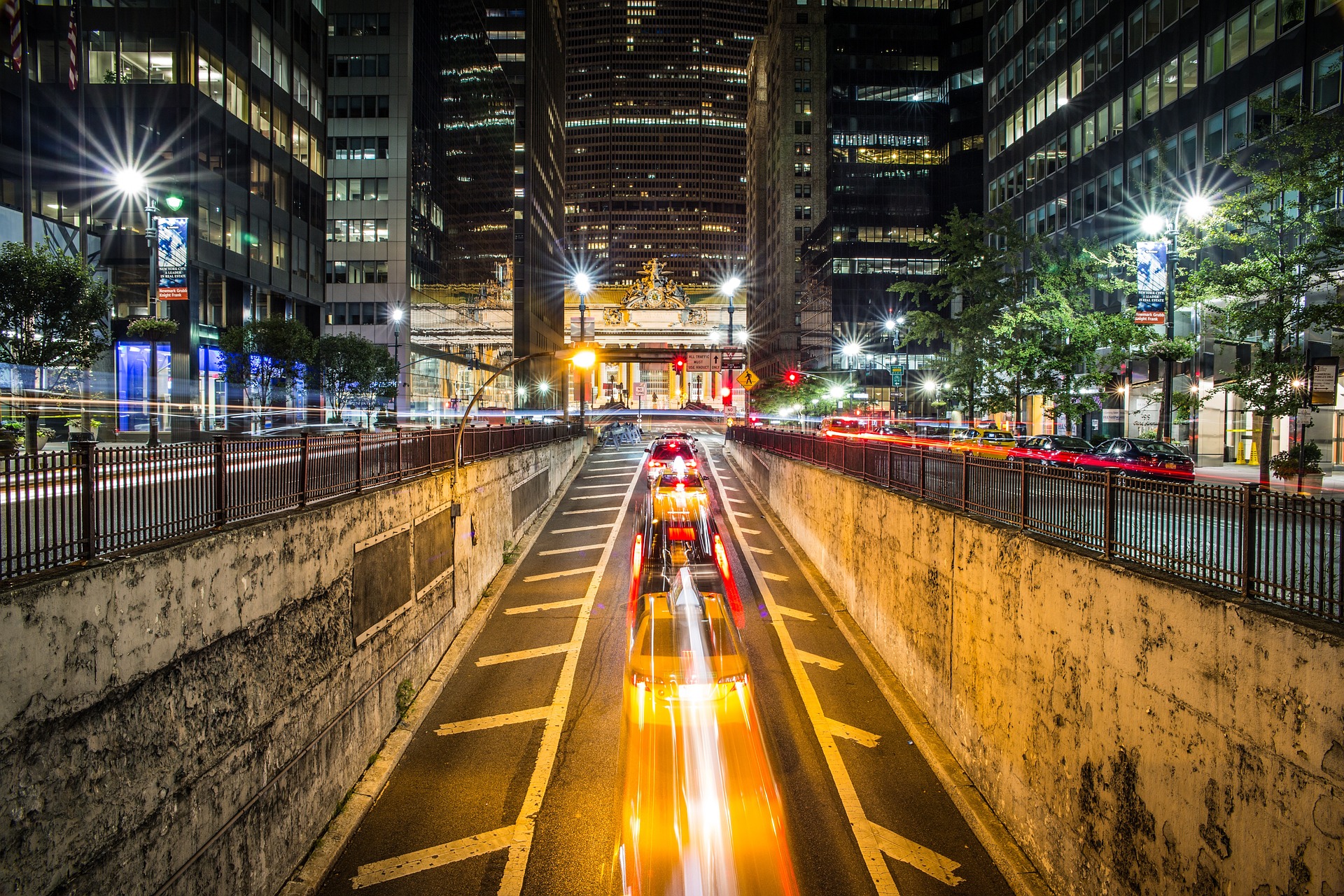 The Italian government crisis is all over the main newspapers: among its effects, there was also the acceleration of the approval of some maneuvers, including the Budget Law, approved by the Senate on December 7.

The Budget Law includes many of the measures of the Industry 4.0 plan that had been presented in Milan in September 2016 by the then Prime Minister Matteo Renzi and the Minister of Economic Development Carlo Calenda. The changes made go in the direction of supporting the real economy, especially thanks to the simplification and defiscalization of investments in unlisted companies.

Here are the most interesting passages that directly concern investments in innovative startups.

More tax benefits for investors: the benefits for those who invest in startups as individuals increase from the current 19% to 30%. The same new percentage for legal persons: the previous 20% benefit has been raised to 30%. The new benefits, subject to the approval of the European Commission, will come into force from 1 January 2017. Those who in 2016 have already invested in the innovative startups of our platform will already be able to enjoy these benefits, as well as those who will invest from today in one or more campaigns, active in 2017.

Tax exemption on capital gains: Individuals can subscribe to a PIR (Individual Savings Plan) up to 30,000 euros per year, of which at least 21% is in unlisted companies.Institutional investors (pension funds, social security funds) can invest up to 5% of their assets in unlisted companies or in UCITS (Undertakings for Collective Investment in Transferable Securities) that invest in such companies.Venture capital funds are also entitled to tax exemption on capital gains if 70% of their long-term investments are allocated to unlisted "made in Italy" companies.

You can already enjoy the new benefits by investing in Mamacrowd startups.

Facilitated investments for companies. A listed company can buy the losses of a startup, if it owns at least 20%, and deduct them from its balance sheet: the purchase is in fact tax-deferred.