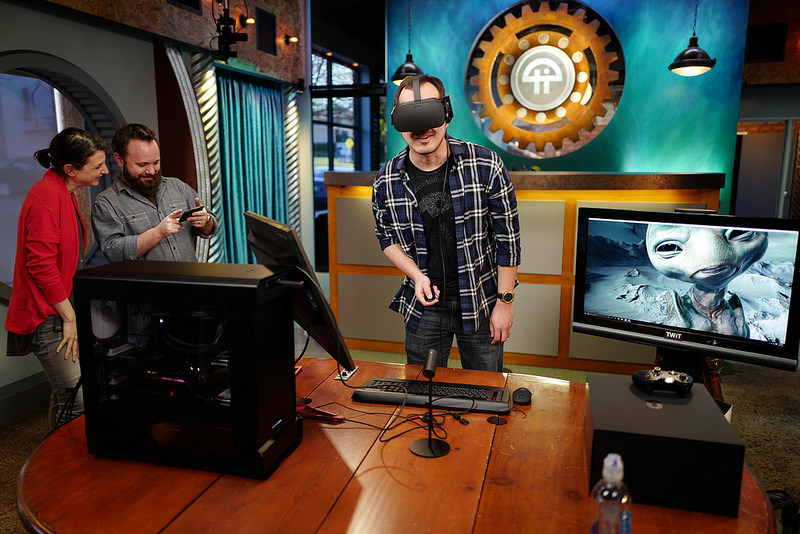 2016 is the sixth year that Ericsson, a leading information technology services company, has published"The 10 hot consumer trends for 2017", a report in which it explains the direction that new technologies will take in the coming year.

The general consideration is that the Internet has officially transformed from a text-based source of information to one that is 70% video. More and more, then, videos are seen in real time, and user generated content is increasing (as for example with Facebook Live).

Let's see from first to last the trends for 2017, according to Ericsson Costumer Lab's survey results:

Are you interested in the world of mobile apps? Discover Parterre on Mamacrowd

Ericsson ConsumerLab CEO Michael Björn said,"More than real time, we should talk about reality time. What we call reality is increasingly becoming something personalised and subjective".