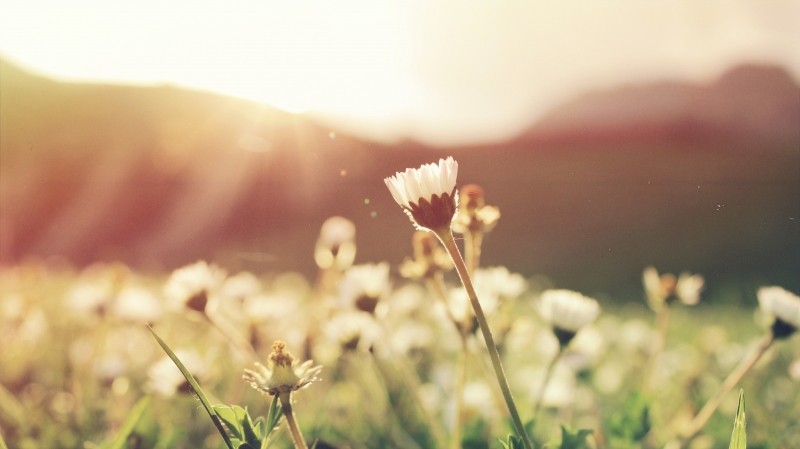 As the end of the year tends to bring with it balance sheets,(an example is this one, about the activity of Mamacrowd and equity crowdfunding at the end of 2016), so the new year is loaded with perspectives. This is demonstrated by a recent post by Eu Startups, one of the main blogs dealing with startups in Europe, founded by Thomas Ohr since 2010: it is the editor himself who lists the 10 most promising startups in the Italian market.

Of the companies mentioned in the special ranking, half have raised or are raising funds through the network of SiamoSoci: three have received seed from Club Italia Investimenti 2, which in turn was the first investment vehicle in Europe to raise capital through equity crowdfunding, right on Mamacrowd; in the startup Voverc has invested Club Acceleratori, club deal in which to invest were precisely the business incubators; one, Scuter, is still offering its shares to the public through the equity crowdfunding of Mamacrowd.

Below is the list of the 10 most promising Italian startups according to Eu Startups.

Scuter, a Roman startup that produces an innovative three-wheeled electric vehicle designed not for sale to individuals, but for a mobility sharing system. The startup currently has an equity crowdfunding campaign open on Mamacrowd, thanks to which it has raised about 65,000 euros in a month, but will continue to raise funds until March 20.

Majeeko, which allows users to create their own graphically customizable website with a single click and automatically updated from their Facebook page. The startup has received an investment from Club Italia Investimenti 2.

Euklid: another fintech startup funded by Club Italia Investimenti 2. It is an online platform that allows to exploit the potential of bitcoins and other cryptocurrencies through operations guided by artificial intelligence.

Voverc, the online service that allows entrepreneurs to have a landline number and switchboard in 59 seconds and use it anywhere, through an app. To invest on the startup in 2015 was Club Acceleratori, one of the investment clubs born from the experience of SiamoSoci.

Youdroop: a platform for companies in the distribution sector, it connects suppliers and retailers with the use of dropshipping. This startup has also received funding from Club Italia Investimenti 2.

Credimi. Formerly Instapartners, the startup is active in the fintech sector. In particular, it is a digital financing product dedicated to Italian SMEs, with which it will be possible to advance invoices to customers entirely online.

Artemest, a marketplace dedicated entirely to Italian craftsmanship, which launched an e-commerce in August 2015. To distinguish it from other online shopping sites, in addition to the very high quality of the products, also thanks to the highly curated editorial and video content.

ZesTrip, a marketplace where the best local experts can independently sell tours, dinners and things to do. Travelers can then buy the individual "experience" and carve out a tailor-made trip for themselves.

Riskapp: a risk assessment tool for the insurance industry. The company allows its customers to digitize the claims process and increase data collection to improve the use of analytics.

The list confirms a good result for the network of SiamoSoci that, having invested in a total of 50% of the startups mentioned in the article, is positioned as a player able to anticipate market trends thanks to the collaboration with the main business incubators and accelerators.
We remind you that it is still possible to participate in one of the investments mentioned in the article, that of Scuter, until March 20th.