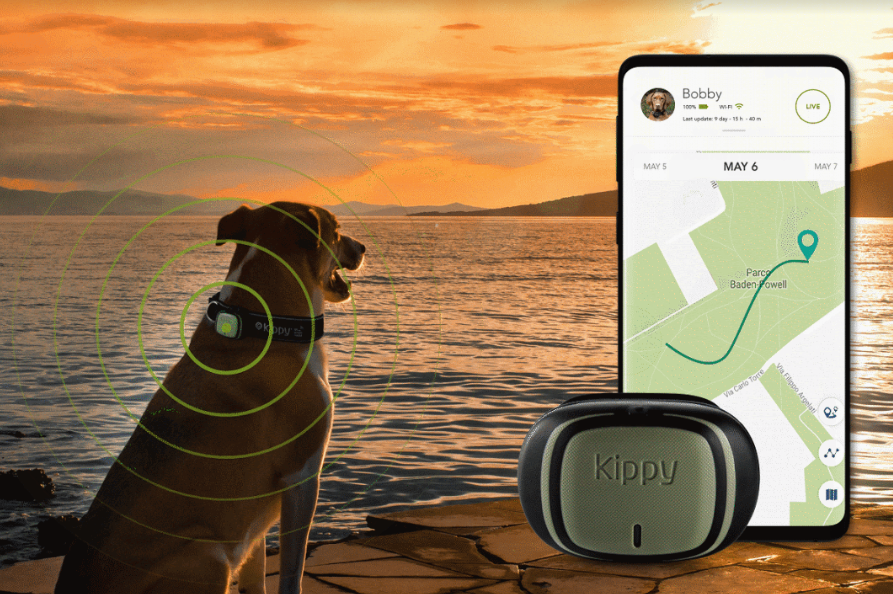 Kippy develops IOT devices based on proprietary algorithms and the most advanced localization technologies able to identify and monitor the needs of pets and provide their owners with essential information and useful tips to improve the health of their dog or cat.

Just a few days after its launch, it has already collected over €360,000 in endorsements, surpassing the halfway mark.

It closed 2018with a turnover of € 3.4 millionand a revenue growth of +95% compared to the previous year.
It can count on a consolidated partnership with Vodafone and in 2018 it sold more than 70 thousand units in over 15 European countries. In the same year, activations of subscription services increased by 369% compared to 2017.

Kippy is attacking this market with a unique proposal, recently enriched with a new product, the Kippy EVO, equipped with superior features compared to the solutions offered by competitors, such as a system of personalized messages sent directly to your smartphone and a battery that lasts up to 10 days, the best performing among all those on the market.

Exceptionally, the company has decided to reserve the right of liquidation preference forall categories of shares offered on the portal. This means that the proceeds of a hypothetical liquidity event, such as an exit, will be distributed withpriority among the shareholders who participated in the capital increase object of Kippy's campaign on Mamacrowd.
All the conditions are published in the statute in the "Documents" section related to the Offer.