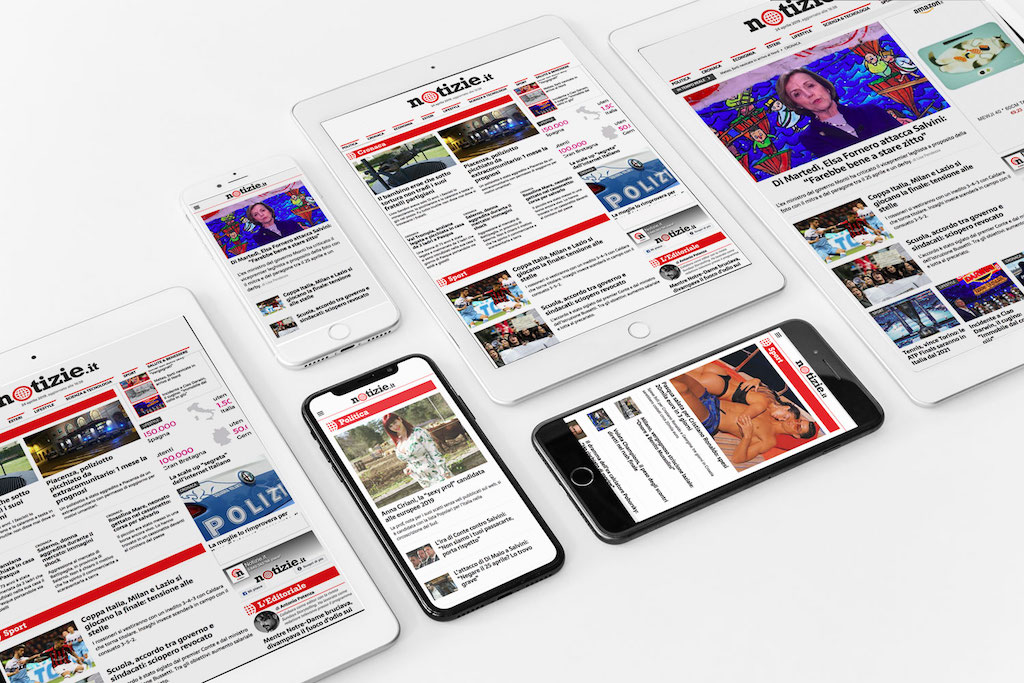 Notizie.it, an information technology platform, is a successful entrepreneurial case in the online publishing market.
With an unparalleled growth trend, in just 18 months it has ranked among the top 30 Italian sites in terms of traffic generated, the main asset of its business model, surpassing entertainment and information giants that have been active for decades.
Just a few days after its launch, it has already surpassed half of its collection, thanks to €66,000 of subscriptions.

In profit since its first year, in 2018 it had a turnover of € 650 thousand, +350% compared to the previous year. Among its clients it counts Apple, Coca Cola, Samsung, Ferrari, Adidas and Spotify and has received awards from Sky, Yahoo, Microsoft, Facebook and Google.
Every month it receives 150 million contacts, publishes 1000 news items a day and has a community of 10 million followers on social networks.

Innovation is another key asset. That's why it will continue to invest in technology to further accelerate its growth and make more and more difference compared to traditional competitors. With the integration of artificial intelligence, it will improve its ability to intercept trends, offer each reader personalized content and assign news to the most suitable journalists (making the production structure more effective).

The team has 50 years of experience in publishing and digital: the CEO has already made 4 exits, including an $80 million exit and one in the world of online publishing (Nanopublishing sold to Excite); the COO participated in the launch of Lettera43 and has in-depth knowledge of the problems and limitations of traditional online publishing.