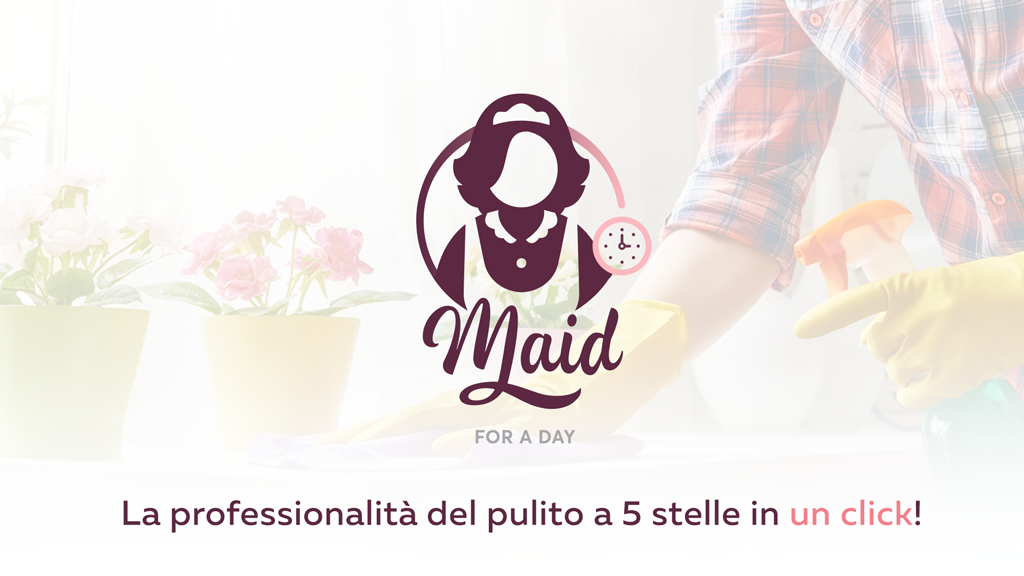 MAID FOR A DAY

Maid for a day offers professional domestic services to the growing number of short-term rental managers, both in the B2B and B2C sectors. In just over a year, it has already reached break even and closed 2017 with a turnover of € 170 thousand, +100% compared to 2016.

After a few days,the collection has already reached 170%, with 169 thousand euros of endorsements, thanks to the participation of the first 34 investors. The maximum goal of 200mia euro is close> go to the Maid for a day campaign

In the last year Maid for a day has registered a growth of +140% of the properties managed, between Turin and Milan, thanks to contracts with the main national agencies, such as Sweet Guest and Clean Bnb, and a strong local network.
In just two years Maid for day has managed to carry out 2300 cleaning and facility interventions in the city of Turin.

The consolidated partnerships allow for great scalability and territorial expansion, starting from the cities with the greatest number of tourists, such as Florence, Venice and Rome.

In Italy, the annual expenditure on domestic facility services amounts to € 8 billion and in the last three years the short-term rental market has recorded +40%.