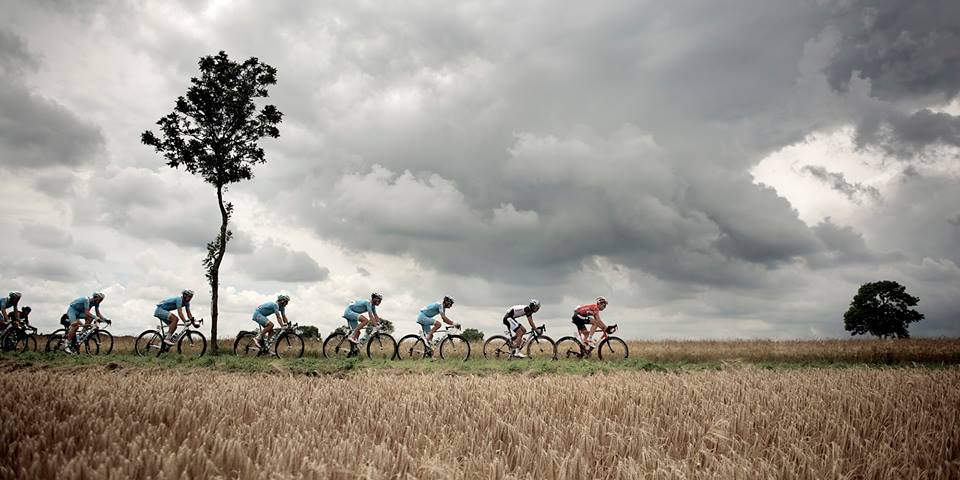 La Passione operates in the cycling clothing sector with a sales offer that combines the tradition of sports textile manufacturing with modern style and design.

The 2017 turnover will close between € 2.65M and € 2.75M with an increase of +120% compared to 2016. The company has strong markets in all continents, with more than 16 thousand customers; the countries with the highest impact on turnover are: United States, UK, Australia, Germany, Netherlands, Spain, France, Belgium, South Korea, Austria, Japan, Switzerland.

The Repeat customer rate for 2017 is 46%: this means that almost one in two customers has finalized a second purchase in the last 12 months. A very high percentage that testifies to the great loyalty that binds the cycling community to the sports tailoring made by La Passione.

The references in the catalogue are 384, the warehouse houses 33,100 products and the CPA (Cost per acquisition) in the 2nd half of 2017 was halved compared to the first 6 months of the same year, demonstrating the growing organic traffic of e-commerce due to the international spread of the brand and the strong brand awareness.

During 2017, La Passione diversified its supplier base, taking it from 2 to 6: these are high-end companies, with a seniority of service from 30 to 40 years that work permanently with the main international Premium Brands.Since October, it has also doubled its work area, going from 200 to 400 square meters, where up to 60 thousand products and the 9 resources of the staff find space.

In fact, the team led by Giuliano Ragazzi has tripled in size and now includes Customer Care, Logistics/Shipment, E-Commerce Specialist, Back-End Developer and Paid Marketing Manager, who will give the startup further potential for continuous and rapid development.

Thanks to Club Italia Investimenti 2 you have the opportunity to enter the capital of these and 58 other startups, many of which are in strong development and, given the growth trends, to participate in an interesting multiple for the investment of the Club. Don't miss the opportunity to invest in so many startups with one click.