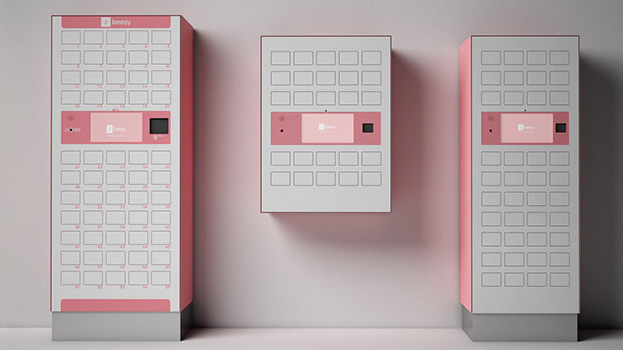 Keesy and the new "vie en rose" in France

Keesy enters the French market: the Keesy Point in Nice is the first one in France and represents the beginning of a series of openings abroad, which will continue in Greece and Spain.
In just a few days Keesy has collected € 292.755, reaching 195% of overfunding.

Keesy is the service that automates all the check-in phases required by law in the short-stay market, relieving owners and guests from the operational management of bureaucracy.
With a potential of more than 400 thousand check-ins per year and 8 thousand online listings, the opening in Nice represents a great growth opportunity for the company, which has already recorded numbers above expectations in the first quarter of 2019: € 125 thousand in turnover (70% of the entire 2018) and a 300% year-on-year increase in the use of the service.

"Entering foreign markets requires the effort to build a flexible model capable of responding with the same effectiveness to different contexts, not only in terms of customer needs but also in terms of the regulatory environment that non-hotel activities must comply with. Security at 360 degrees is a distinctive trait of our service that must be valid in Nice as well as in Rome, in Florence as well as in Greece or Spain, the next stops of our adventure abroad", comments Patrizio Donnini, Founder & COO of Keesy.

Keesy's business is growing not only abroad, but also in our country: the Keesy Point has recently been inaugurated in Rapallo, Liguria, in addition to the 11 points already operating in Italy.
The service, particularly strategic due to the strong tourist influx in this territory, has been welcomed with great enthusiasm by the Municipality, with which Keesy is working to become, as in the other cities where it is present, Accounting Agent for the tourist tax: together with Airbnb, Keesy is the only one to be accredited for this function.