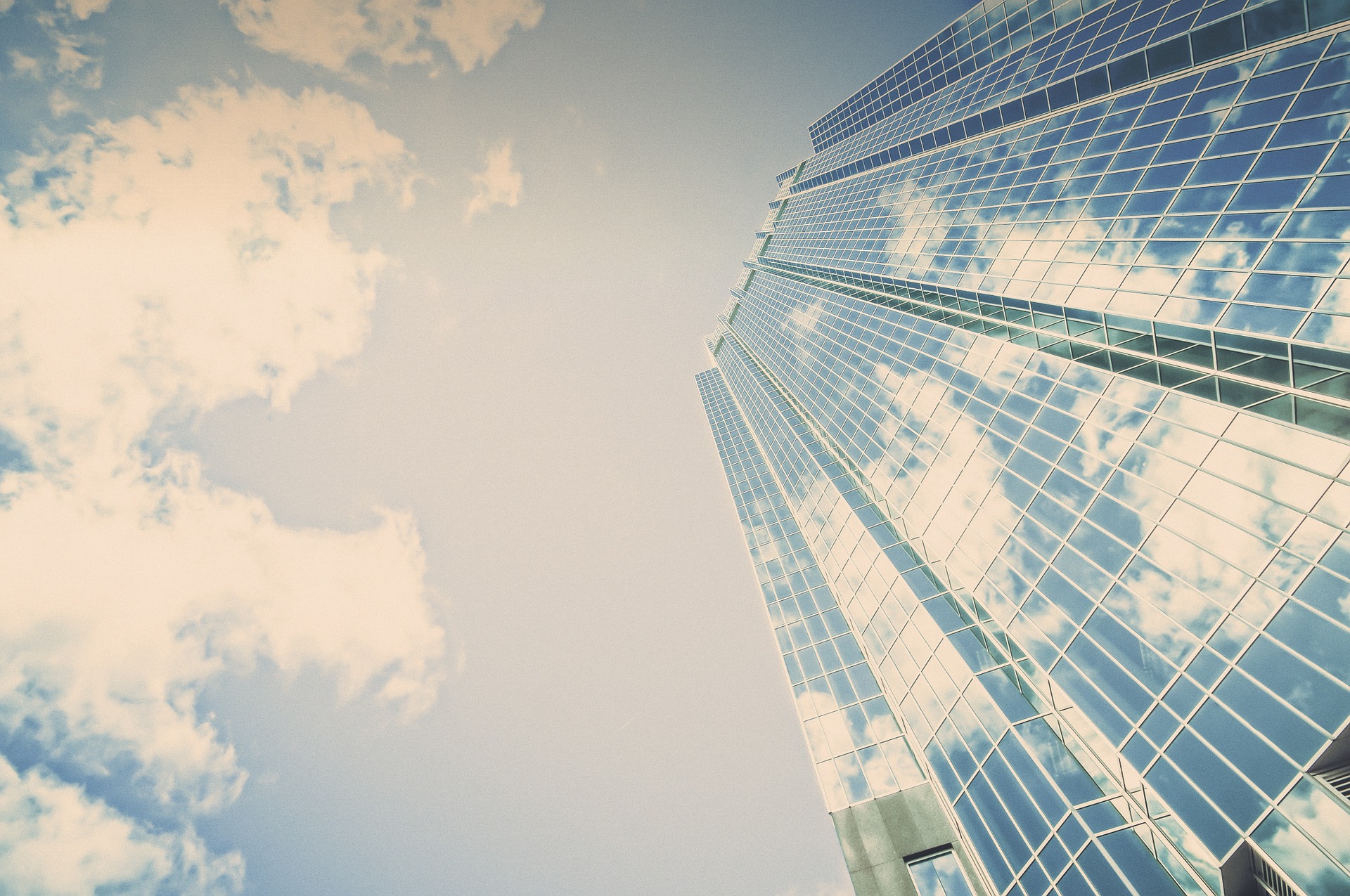 Incubators and accelerators: how startups grow

With the advent of the startup system in Italy, a few years ago some entities began to structure themselves with the aim of helping innovative startups grow.

In 2013 Alberto Onetti on Corriere defined the difference between incubator or accelerator, stating that:

"The substantial difference is between physical places of residence for startups (the incubators) and paths (temporally limited) that should support the development of the company or allow the company to take off (accelerators)."

Over time this difference has also blurred: we could say that if the incubator makes the process of organizing new companies systematic, the accelerator supports the company with mentorship and tutoring services.

In Italy, incubators are often organisations linked to universities and produce various spin-offs. Basically, just like the incubator for newborns, the role of the incubator is to devote itself to early stage startups in order to help them, even before they take their first steps, to define themselves. Often through the journey within the incubator, the startup focuses on:

Often the incubator is the best solution for those who have an MVP (Minimum Valuable Product) that has not yet been launched on the market.
Among Mamacrowd'spartner incubators , there is also Almacube, the incubator of the University of Bologna where PerFrutto, the startup that reached 409% overfunding on our portal, has grown.

Accelerators usually offer startups a series of consultations from mentors and specialists to help the company grow. Often what the accelerator offers is an investment in exchange for company shares. Accelerator programs tend to be intensive and end with a pitch day during which startups present themselves to investors. Usually startups accepted by accelerators have:

Among our partner accelerators there is Luiss Enlabs, which has followed the path of some startups of which it is possible to become members on Mamacrowd: Scuter, AmbiensVR, Yakkyo.