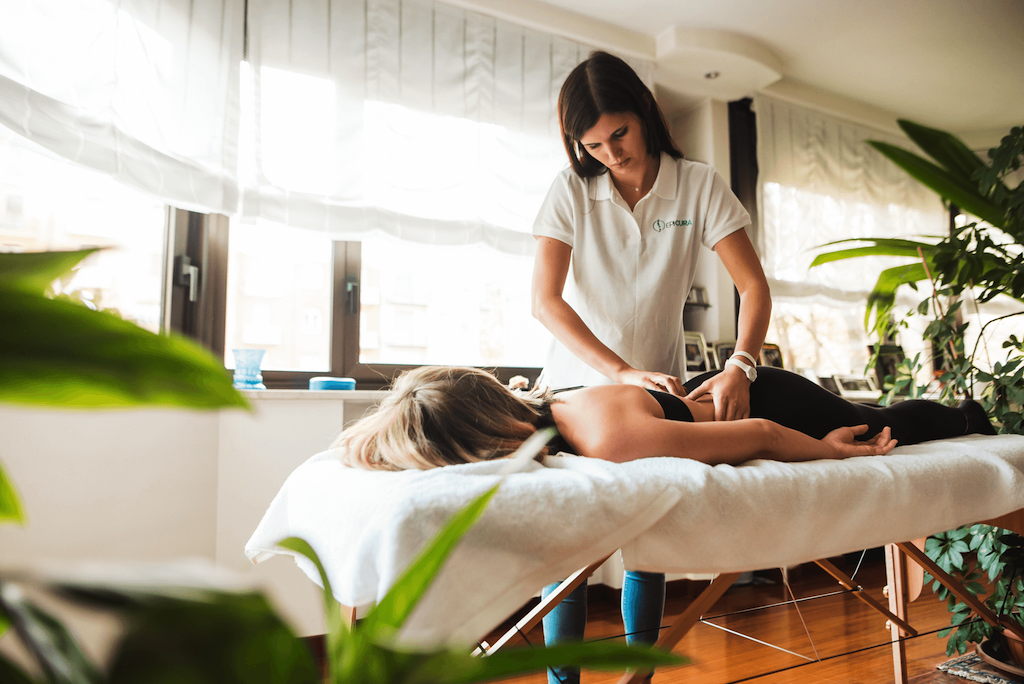 The fully digital outpatient clinic for social and health care

EpiCura is the fully digital outpatient clinic for social and health care.
Since mid-2017, it has been operating in 9 cities, has 600 health professionals and over 5,500 services provided. A few hours after its launch, it has already collected over € 100 thousand of endorsements.

In the last year, turnover has grown monthly by 30%, with bookings generating more than €15 thousand each month, of which 30% from customers who repurchase.
The activities have produced a total volume of €200 thousand.

EpiCura operates in a rapidly expanding market. Demographic estimates indicate that the number of elderly people in Italy will increase by 50% in the next 25 years, the National Health System is increasingly in difficulty and there is a strong growth in private health spending.
Considering the four services currently covered by the company, Italians spend almost € 18 billion per year. Thanks to the new services that will be implemented, EpiCura will attack a € 40 billion market.

In the company's second round of investment, which will take place through crowdfunding, important players such as Club degli Investitori, LVenture Group and Club Acceleratori will participate as lead investors.

EpiCura combines the scalability of digital with the organization, quality and security of a traditional business. Overseas, the multi-million dollar rounds of companies comparable to EpiCura demonstrate the strong interest of institutional investors in the digitalization of the private healthcare sector.