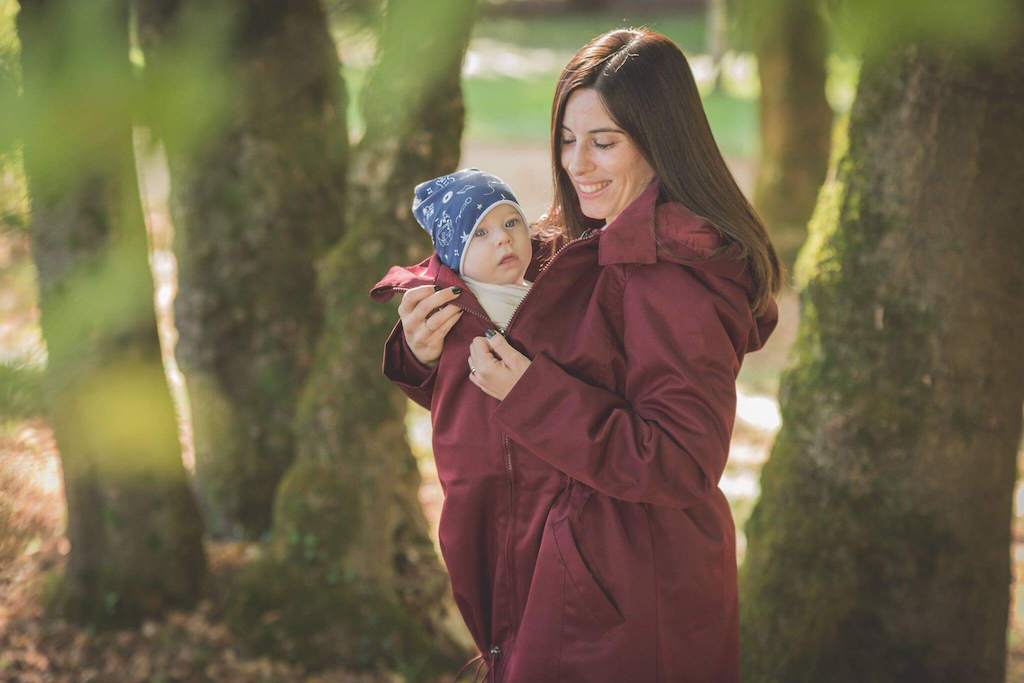 The Made in Italy that revolutionizes babywearing

Wear Me is the leading company in Italy in the babywearing sector, the technical clothing for pregnant women and mothers who "carry" their newborns with bands and baby carriers.
Since its launch at the end of 2017, it has already sold more than 1200 jackets and 300 coats and the new model launched for the 18/19 season has already marked a 300% increase in sales.

It is present in Italy and abroad with retailers in Japan, Germany, Switzerland, France, Belgium, Bulgaria and Denmark and has exclusive partners such as Didymos, a leading German company.

The CEO hasdecades of experience in e-commerce dedicated to mothers, is an influencer in the sector and, thanks to a previous successful activity, has gathered around him a community of 12 thousand mothers.

Babywearing is an exponentially growing phenomenon, driven by Northern Europe, Japan and the USA, where it is already a solid market. In the USA 50% of parents buy a baby carrier and in Italy, where 10% of new parents buy at least one baby carrier, there is a potential market of more than 93,000 clients with a turnover of more than € 11 million.

Wear Me is now aiming to consolidate its position at national level and, thanks to its strong Made in Italy imprint and the innovation and quality of its fabrics, to conquer foreign markets, starting with Northern Europe and the UK.

PARTICIPATE IN THE CAMPAIGN