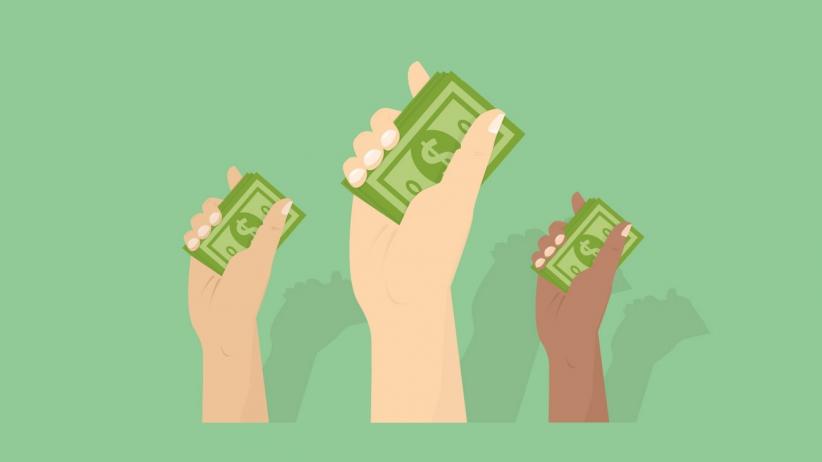 2016 has been an important year for crowdfunding in Italy.

And not only for equity, which we Mamacrowd deal with, but also for the other types of crowdfunding: on our blog we have already talked about reward, donation, lending - based.

Recently a report on crowdfunding in Italy has been published by Starteed, a crowd-company that develops different solutions in the crowdfunding market, offering customized technological infrastructures to its customers. A sort of balance sheet created to give an overview of this market. Only successful campaigns were counted.
The results combine the platforms in this way:

Equity: The balance shows a total of € 7,559,205.60 raised by 12 platforms, including Mamacrowd. Due to the fact that only closed and successfull campaigns are counted, only the campaign of Club Italia Investimenti 2 has been counted, with € 207,930.00.
In reality, as we had previously explained, the fundraising activity - also considering the open bids as of 31/12 - amounted, at the end of the year, to 438,000 € raised on 5 different projects. The other campaigns exceeded 100% at the beginning of January 2017: these are PerFrutto and Felfil, whose collections will remain open to new members until 8 and 15 February respectively.

Do it yourself: category that Starteed introduced to map realities (newspapers, festivals...) that did not rely on an external platform for their crowdfunding campaign. In this case there are 17 realities, and they raised € 3, 237,163.12.

The conclusions that the Starteed team drew from this data are more than acceptable: a growth of the entire sector that in just 7 months has marked a +35%. In particular, the data on equity crowdfunding show that the projects that use this type of crowdfunding are the most important in terms of collection, with an average collection per campaign of about € 243,000.

This sector is the one on which there are also higher expectations for 2017, for the reasons we listed in our post on 2016: from the reform on equity that has become operational, to the increase up to 30% of tax relief for those who invest in startups, to the extension of equity crowdfunding to SMEs - and not only startups - innovative, to the total annual investable in the sector.

What is certain is that for Mamacrowd 2017 started with two campaigns, PerFrutto and Felfil, which have exceeded 100% of the required funding in less than the expected time, another startup close to 100%, and one that has nearly 50% of the adhesions in the first month of collection. In short, this is a very good sign.