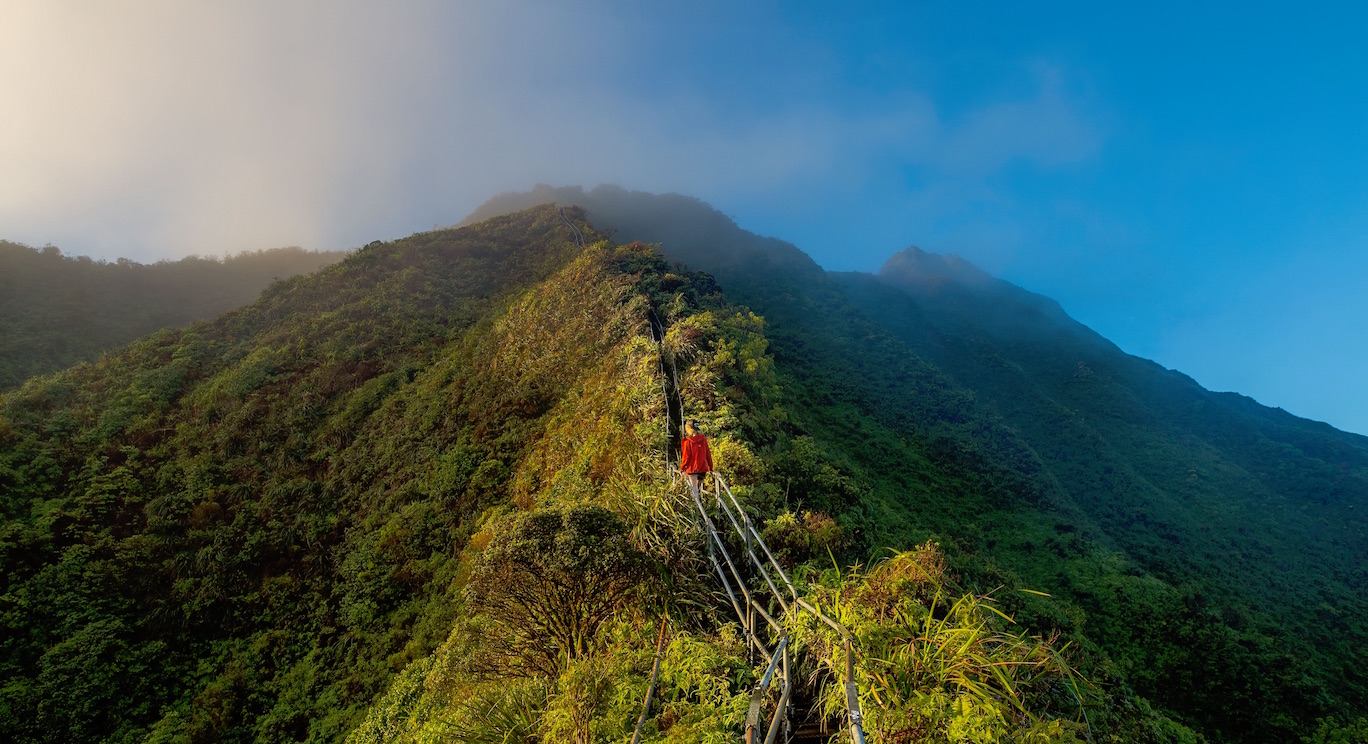 Back in 2015, Martin Ford, with his essay"Rise of the Robots -Technology and the Threat of a Jobless Future", had fielded the prospect of a world in which most of the jobs now performed by the middle class in Western countries are rendered obsolete by advances in automation.

Recently, the Financial Times and - in Italy - La Stampa have published articles stating that within ten or twenty years five economic sectors will be eliminated by technology. Specifically, the list would include:

Travel agencies. An alarm that is overdue: in this sector tomorrow is already present, as demonstrated by the fact that only the large tour operators have remained active. Gradually, moreover, the sector is being occupied by the players of the sharing economy, such as Airbnb, which has recently launched the "travel" feature, no longer positioning itself as a simple intermediary for rentals, but allowing to offer real travel experiences.

Industrial Component Manufacturers. As 3D printers become more widely available and improve from a technical standpoint, industrial component manufacturers will have to contend with mechanical companies that print the components themselves. To enter the future of this market, therefore, it is advisable to look at companies operating in the field of 3D printing, such as Felfil, the startup born at the Polytechnic of Turin that has created a filament extruder for 3D printers, which is currently looking for members on Mamacrowd. And to stay on the subject of cars, the spread of electric cars will decrease the demand for interventions in the garage, thanks to the greater ease of maintenance of electric motors.

Liability policy sellers. With the advent of self-driving cars thanks to the application of artificial intelligence, the number of accidents and consequently the sales of car insurance will decrease.

The future heralded by these prospects certainly frightens many, but it is more realistic than thinking of a linear trend compared to the current situation. It is therefore becoming increasingly important to enter this scenario as a protagonist, even anticipating trends, as the new members of Felfil have done, opening a window on the 3D printing market.