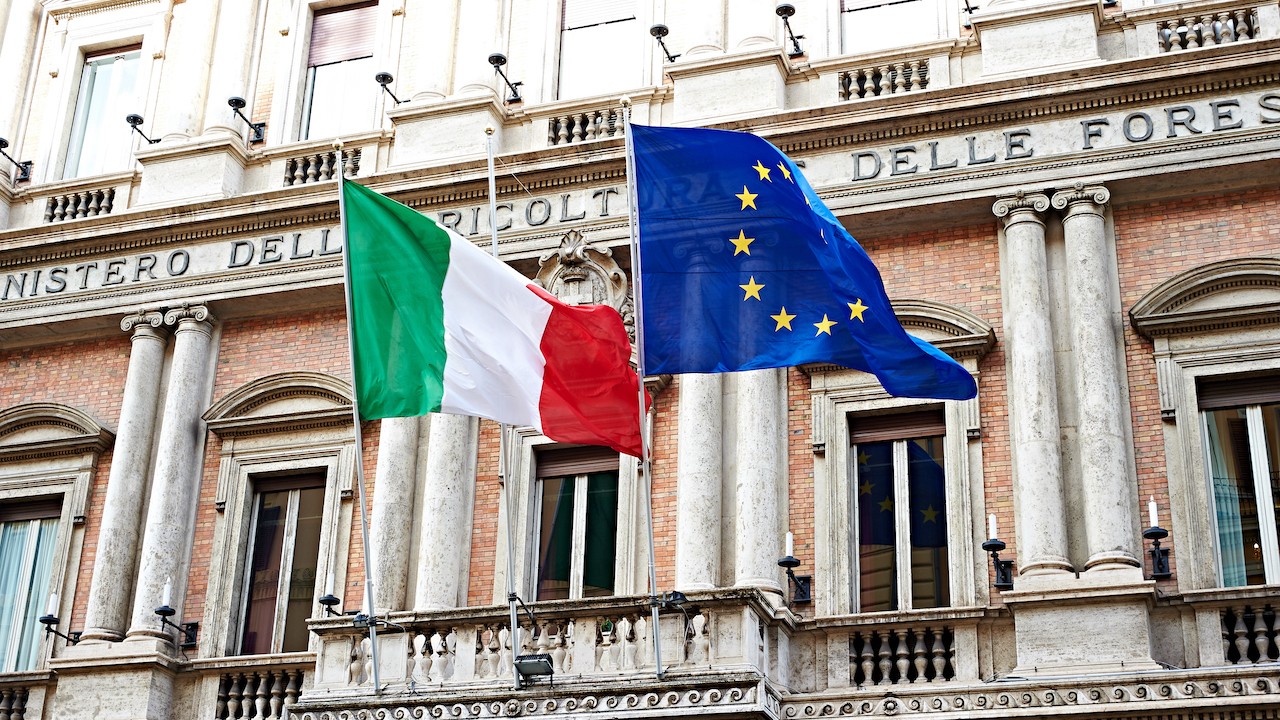 Green Energy Storage (Ges) has received 53 million euros in funds from the EU and the Italian government for a project dedicated to research and development for stationary batteries. The funds were awarded to the Italian company after the green light came from European and national institutions.

The latest EU challenge for applications to stationary batteries has been fully accepted by Italy. Green Energy Storage (Ges) has in fact received from the European Union and the Italian government, with the signing of the concession decree by the Ministry of Economic Development, access to 53 million euros for the Ipcei Batterie 2 project, dedicated to the research and development of innovative solutions along the entire battery value chain, with a strong emphasis on environmental sustainability.

"The international scenario requires us to accelerate the energy transition, focusing on the development of renewable sources and stationary batteries. Lithium-ion batteries currently play a primary role, but they have geopolitical and environmental criticalities. GES intends to solve them with an innovative and sustainable technology, contributing, at the same time, to the economic and industrial revitalization of Italy," comments Salvatore Pinto, president and founder of Ges.

Green Energy Storage is an SME specialized in the battery sector with 100% green and hydrogen-based technology with a hybrid gas/liquid technology platform. It aims to bring to life a new generation of batteries that are non-toxic, safe, operate at room temperature and are composed of readily available materials.

It was born in Trento, Italy, in 2015 as an Italian response to the existing acceleration of renewables, which needs to be sustained through the deployment of stationary batteries.

Green Energy Storage has run two successful campaigns on Mamacrowd, raising €1 million in 2017 and an impressive €2.2 million in 2019, respectively.

This world-class achievement is further confirmation of the potential of the Trentino-based company, which Mamacrowd has believed in from the beginning.

Want to invest in a successful company?