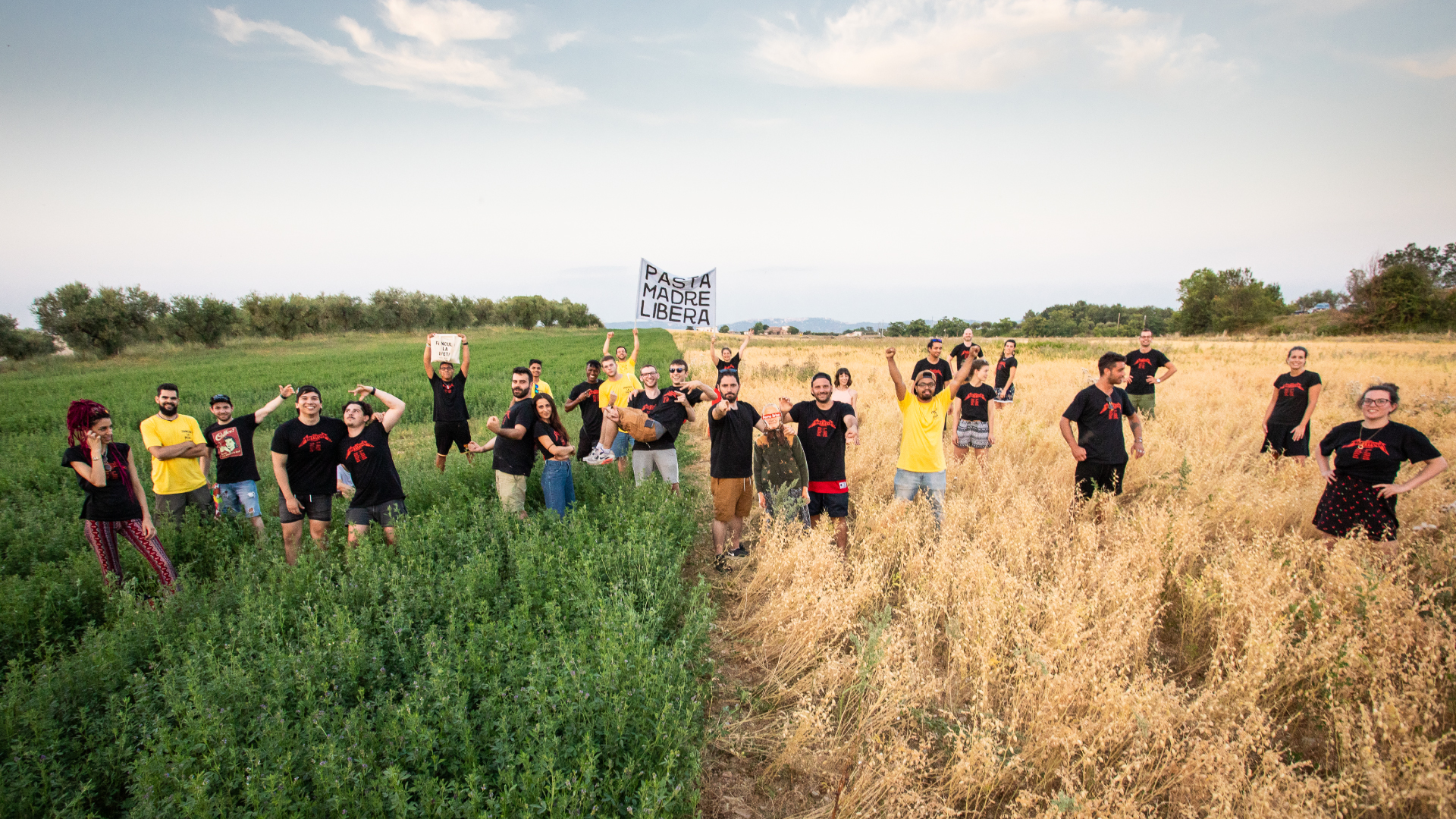 Forno Brisa, the revolution of the traditional oven

Forno Brisa is a startup from Bologna that has developed an innovative project that revolutionizes the traditional concept of the oven.
In less than 72 hours after its launch, it has already exceeded the goal of € 200,000 in endorsements!

Forno Brisa is a "breadbar", a bakery that, in addition to bread, offers breakfast pastries, pizzas, coffee, natural wines and drinks, using grains grown in its own fields for 35% of the bread production and following the entire chain of processed raw materials.
A bakery where bread is not just a food, but a symbol of table and sharing: a place to meet and relate, where you can enjoy theexcellence of artisanal food made in Italy, from breakfast to an aperitif in the evening.

A winning idea that has led to open in just 4 years 3 stores in Bologna, where more than 1000 people enter every day, 1 laboratory and to take charge of a farm for the production of wheat, with an amazing growth: started from just over € 350 thousand in turnover in 2016, the guys at Forno Brisa closed 2018 with € 1.1 million in revenues and expect to close 2019 with € 1.7 million in turnover.

Forno Brisa promotes ethical and healthy food, a market to date in strong growth, and does so with a different communication, young and light, which conveys values such as environmental, social and economic sustainability using an unusual language for bread. A way of communicating that has attracted great attention from the press, which has recognized them as innovators of the trade.

The team, made up of 32 highly motivated young people with high technical skills, is the strong point of the project, which has contributed to making Forno Brisa one of the protagonists of the bread revolution in Italy.