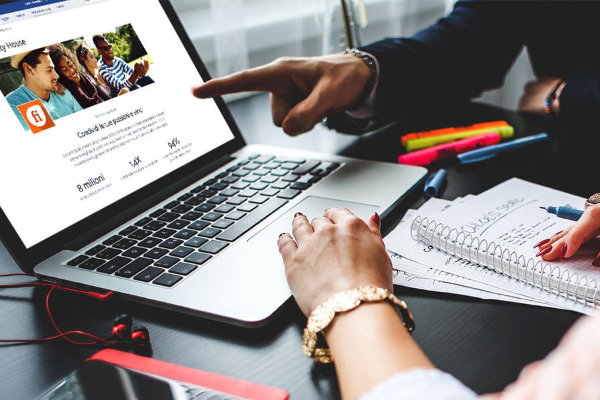 FidelityHouse is the first social network in Italy that allows users to publish content earning on the volume of views. To date, it has collected the record amount of 584 thousand euros of endorsements, reaching 291% overfunding compared to the minimum capital required >go to the campaign and invest

The content network is the flagship product of Horizon Group, a fast-growing SME that in 2017 reached a turnover of 2.7 million euros. Included by the Financial Times in the ranking of the best 1000 companies, Horizon Group is 490th in Europe and 42nd in Italy. Not only: it has received awards from the major players in the Digital sector, such as Facebook and Google.

The more the content published by users is engaging and "viral", the more Fi points they receive. Fi's are the virtual currency of FidelityHouse, which can be converted into prizes from which users can choose. The quality and quantity of content produced by the FidelityHouse community have generated significant volumes of traffic: 747 million page views, 133 million users, 45 thousand content products.

With the Fidelity House project, Horizon Group enters a fast-growing market, that of Digital Advertising, which was worth $228B in 2017 and is set to reach$375B by 2021.

The company aims to become one of the most importantinternational players in UGC (User Generated Content) and to integrate the emerging technology of blockchain.

Check out FidelityHouse's campaign and invest