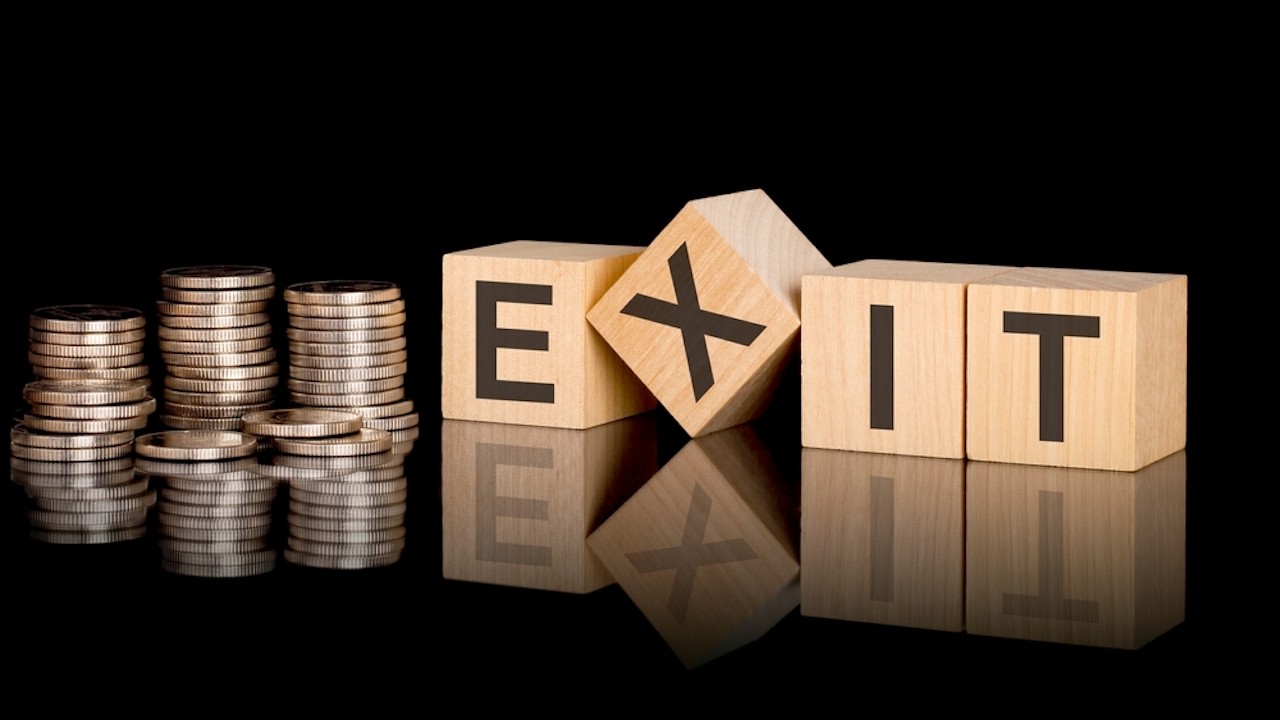 Exit. What it is and success stories

In the huge universe of startups, we often hear about exit. But what does it mean?

Technically, exit occurs when the founders and investors of a company sell their shares, in order to generate a profit. In essence, the entrepreneur "exits" from the company's share capital, which is why we talk about an exit.

How is an exit accomplished?

There are two ways in which an exit materializes: through the company's IPO and then the shares are sold on the stock market, through an IPO (initial public offering); or when the startup is sold to a larger company or other financial entities such as a private equity fund.

The more the company has increased in value over time, the greater the return on investment for the seller. A successful exit is such if the price at which the shares are sold is higher than the price at which they were previously purchased. For this reason, the exit can be a key moment for both the investor and the entrepreneur, both of whom are committed to collecting revenue.

The United States in recent years has been the scene of famous exits, such as that of Whatsapp, acquired in 2014 by Facebook for $22 billion.

Another case worth mentioning is that of Trivago, a company that in 2013 was acquired by Expedia for 477 million euros. Only a year earlier Trivago had recorded more than 100 million searches related to the hotel segment, with more than 600,000 hotels and 140 sites with which it generated comparisons for all its users. This was quite a coup for Expedia, which turned a threat (Trivago was among its competitors) into an opportunity.

And again, in 2015 the sports giant Adidas became a majority shareholder with 50.1 percent of Runtastic, the famous app with which to track and analyze physical activity that had over 140 million downloads and more than 70 million registered users. The value of the transaction amounted to 220 million euros.

Exit is part of the life cycle of a startup and as we have seen in some cases it can lead to a gain for investor and entrepreneur, but also to growth for the company.

Check out all the equity crowdfunding campaigns on Mamacrowd and choose the one to invest in.