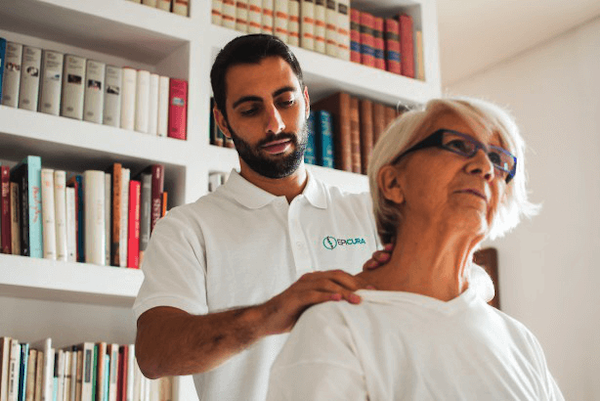 EpiCura: extension to € 1M and institutional investors on board

After exceeding its maximum goal, EpiCura, the fully digital outpatient clinic for social and health care, extends its campaign to € 1 million.
To date, it has collected € 885,807 in endorsements from 145 investors.

"The crowd of investors has shown a very strong interest in our proposal, allowing us to surpass the maximum goal more than 20 days before the end of the campaign," says Gianluca Manitto, CEO of EpiCura, who continues: "We therefore decided to extend the collection to allow more people to become part of our dream, also guaranteeing us a greater availability of capital to be able to accelerate investments right away".

During these weeks of the campaign, EpiCura has strengthened its offer: it is ready to launch new services including bookings for general medical, paediatric and veterinary visits and bookings for social welfare services directly in pharmacies.

The successful collection of EpiCura sees the involvement, as lead investor, also of important players such as Club degli Investitori, LVenture Group, Club Acceleratori and Boost Heroes.
"For the first time, Club degli Investitori has chosen to invest through a crowdfunding portal. Healthcare is a made in Italy excellence and both venture capital funds and private investors are showing their belief in this fast growing sector" said Giancarlo Rocchietti, President of Club degli Investitori.

Thisimportant validation testifies to the potential of EpiCura's business that, thanks to the online capital raising, gives the opportunity to small investors to become members: "Club degli Investitori, Club Acceleratori, LVenture Group and Boost Heroes have entered our share capital on equal terms with crowd investors, therefore at the same pre-money value. We have worked over the last few months to overcome the due diligence that they have carried out, but given the community-based nature of the service that we offer, from the beginning we wanted to open the project to the crowd as well" comments Alessandro Ambrosio, CEO of EpiCura.

To protect small investors, EpiCura has exceptionally provided for the extension of the right of liquidation preference to all categories of shares offered on the portal (excluding current shareholders) and, in the event of a change of control, the application of the right of co-sale, as provided for by CONSOB regulations, as an exception to preferential distribution.
All the conditions are published in the shareholders' agreements on the company's official website.

PARTICIPATE IN THE CAMPAIGN