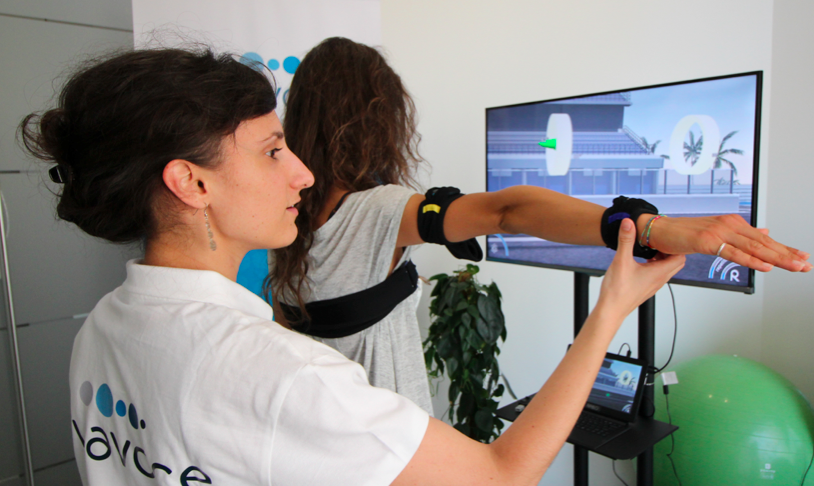 Cure stuttering: with Vivavoce you can

Amedical centre specialising in the treatment of stuttering, Vivavoce aims to become a point of reference in Italy and abroad for thetreatment of this disorder and, more generally, for all disorders related to language and communication.

In less than a week from the launch, it has already collected over € 100,000 of adhesions, reaching 67% of the collection.

The founder of the company, Giovanni Muscarà, suffering from stuttering since childhood, has always strongly believed in the project: together with a clinical and scientific team of primary importance, he has developed an innovative method for the treatment of stuttering, the MRM-S (Muscarà Rehabilitation Method for Stuttering), now scientifically proven and among the few methods in the world to have strong scientific evidence.

A method that convinced private investors and the regional development fund LigurCapital Spa to participate in the first round of financing of the company in 2015, with a capital increase of € 342 thousand. Thanks to these resources, Vivavoce's turnover has increased from € 54 thousand in 2015 to almost € 500 thousand expected by the end of 2019 and the company has been able to demonstrate the potential of the method developed: new patients have increased from 35 in 2015 to 200 expected by the end of 2019, with a satisfaction rate of 99%.

Stuttering is unfortunately a widespread disorder: in Europe, in fact, more than 11 million people suffer from it, of which 1 million in Italy alone.
It is a disorder that is often underestimated, erroneously attributed to moods such as anxiety or shyness, but which actually has a strong social impact, because those who suffer from it are much more exposed to the risk of bullying and discrimination at work.

In a fragmented context, where there is a lack of a commonly recognized center of excellence, Vivavoce aims to become the most important and authoritative center to improve the lives of people suffering from voice disorders.